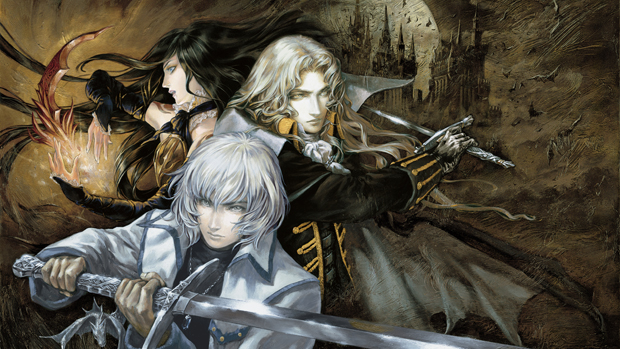 As of right now Konami has made Castlevania Harmony of Despair available for the PSN, complete with some free content that was originally DLC for the XBLA release.  For those of you who don’t remember, this was the crazy Castlevania game where 6 players could explore a gigantic map at once.  It’s a good bit of fan service in general since it features most of the main characters from the Castlevania series.

The game released at 14.99 and comes with an extra map pack along with bonus characters Julius Belmont and Yoko Belnades.  For those of you who don’t know, they were playable secondary characters from Aria of Sorrow/Dawn of Sorrow.  I’ll admit I’m a fan of the Metroidvania games but I’ve had a falling out with them for what I consider a lack of creativity.  This new game seemed to fix that, yet seemed impossible to follow so I never gave it a shot.  Any advice from those who hit the XBLA version?