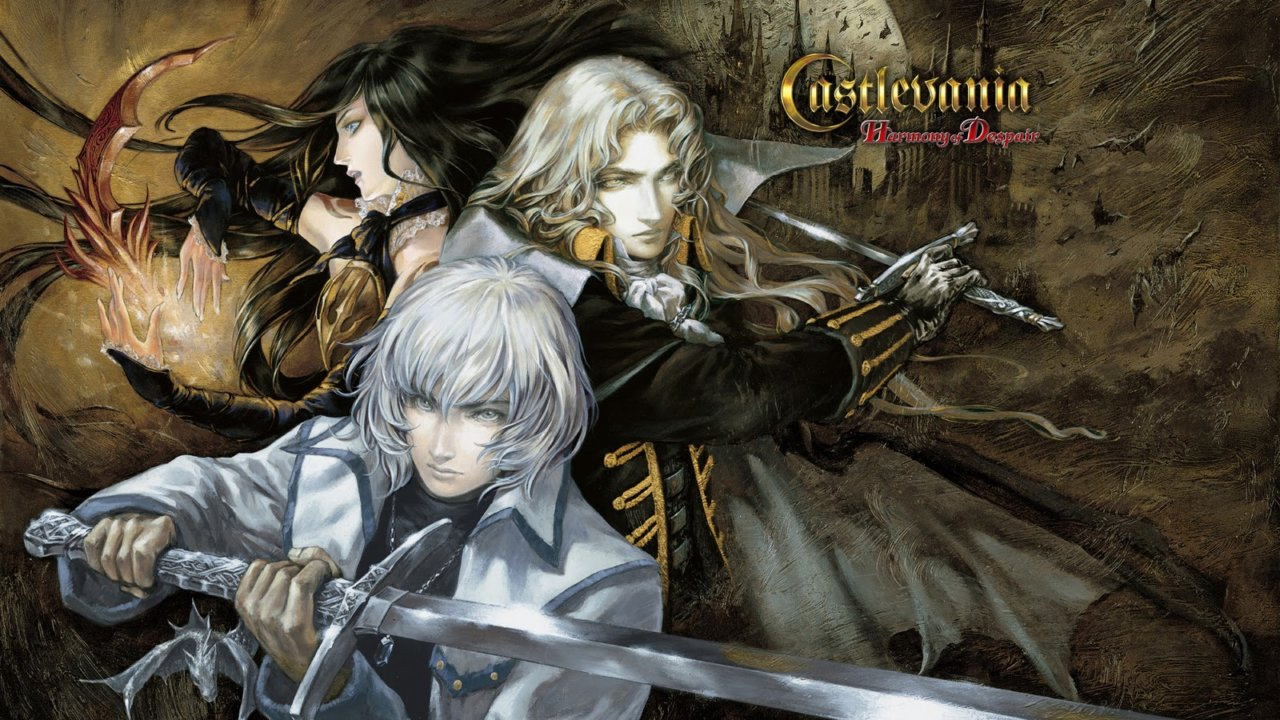 Castlevania: Harmony of Despair, Konami’s funky multiplayer-focused greatest-hits remix of past games, is playable on Xbox One. The 2010 Xbox 360 title just joined the backward compatible list.

The game never quite lived up to its home-run potential as a co-op-focused Castlevania game, but it can be rewarding with a diligent group. Harmony of Despair borrows familiar characters like Alucard and Shanoa and runs them through loot-driven platforming gauntlets that culminate in boss fights.

I was thinking about Harmony of Despair just the other day in light of the recent Castlevania Anniversary Collection gossip. The game’s backward-compatible status might be the push I need to play it again. It’s been so long that all of the nagging annoyances have faded and only fond memories remain.

I’m not thrilled about being nickel-and-dimed by numerous DLC packs (ranging from extra characters to full-on stages), but I am weirdly in the mood for cooperative Castlevania hijinks right now.

I wouldn’t mind seeing them take another stab at this concept with the right team and budget.