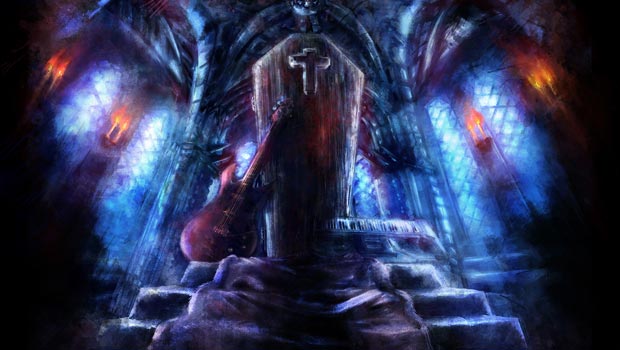 It was only last month that fans released a double-disc musical tribute celebrating the 25th anniversary of the Metroid franchise, and it looks like the same is being done for Castlevania this coming Halloween with a project called Vampire Variations. What’s different, however, is that while Nintendo has ignored Metroid’s 25th, Konami has already released a couple albums to commemorate this momentous occasion. While the group of arrangers for Vampire Variations is different, readers will likely notice the inclusion of Metroid Metal’s stemage on the artist roster, and you can bet the album will be paying homage to the franchise’s heavy metal roots which were seemingly abandoned with last year’s Lords of Shadow.

The team has already put together a trailer to let everyone know what to expect, and it looks like tracks from across the entire franchise will be represented. Best of all, the digital album will be released for free on Halloween, so there’s no excuse not to check it out. You can head on over to the official website to sign up for updates and see the entire list of arrangers.

Filed under... #Castlevania#Freebies#Offbeat#Things gamers do