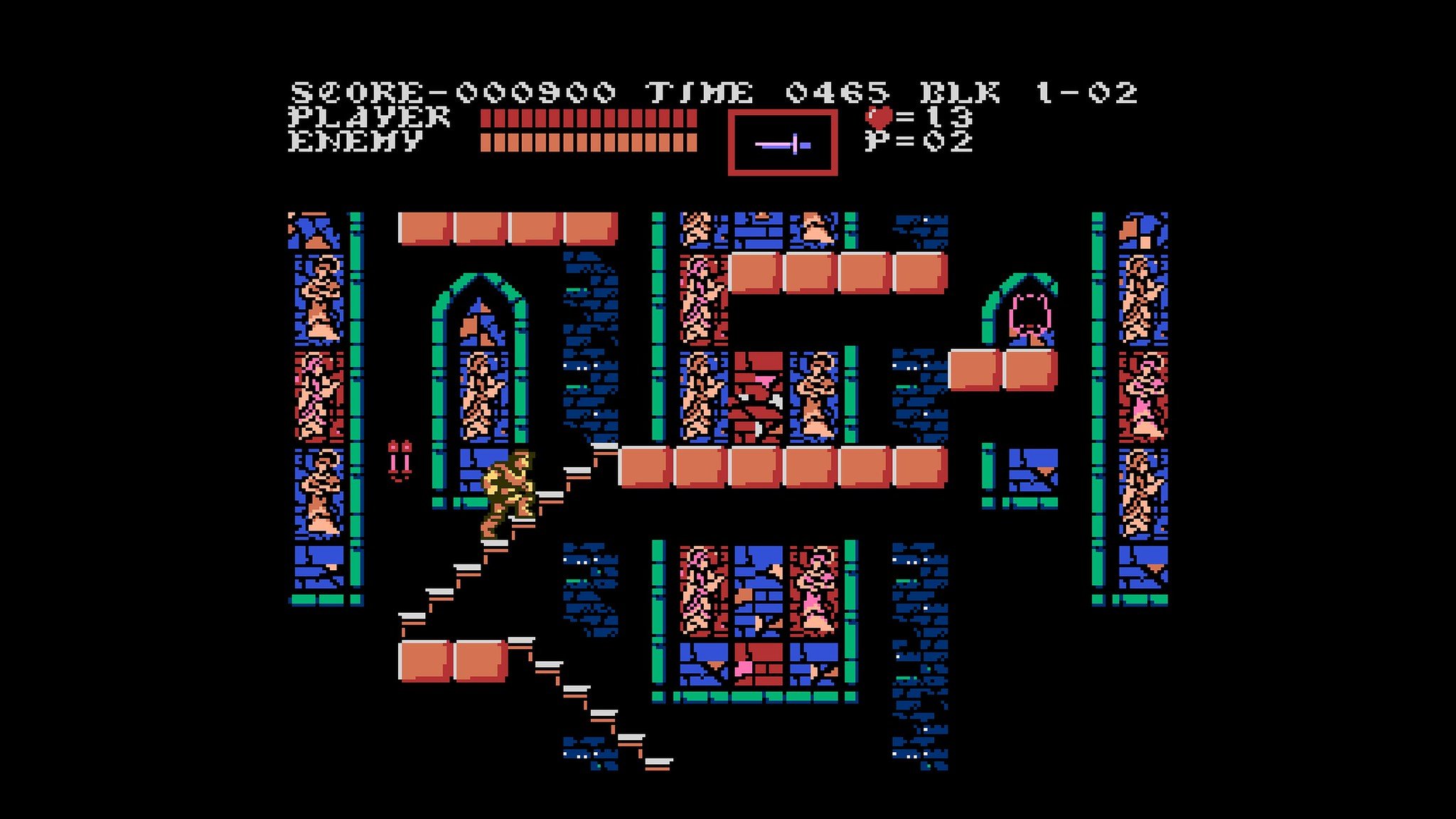 In the west, all of those are going to be the western versions we already got (and many grew up with), but the PlayStation Blog just threw a (lovely, plush) wrench into the mix. According to the post, Konami is going to add in Japanese versions (for an unspecified amount of titles) “shortly after launch.” It’s a small thing for some and an option that many won’t even toggle on, but purists will welcome it.

In this post “Kojima is fired” world Konami is banking hard on nostalgia. Castlevania and Bomberman came back from the void, as did Zone of the Enders. Even if most of those efforts are just re-releases, they’re definitely trying to rekindle the spark that they lost from all sorts of avoidable calamities, like the cancellation of P.T. and the aforementioned shunning of a legend. While many will never forget or forgive, others are slowly, but cautiously approaching Konami’s still-alive body, poking it with a stick.