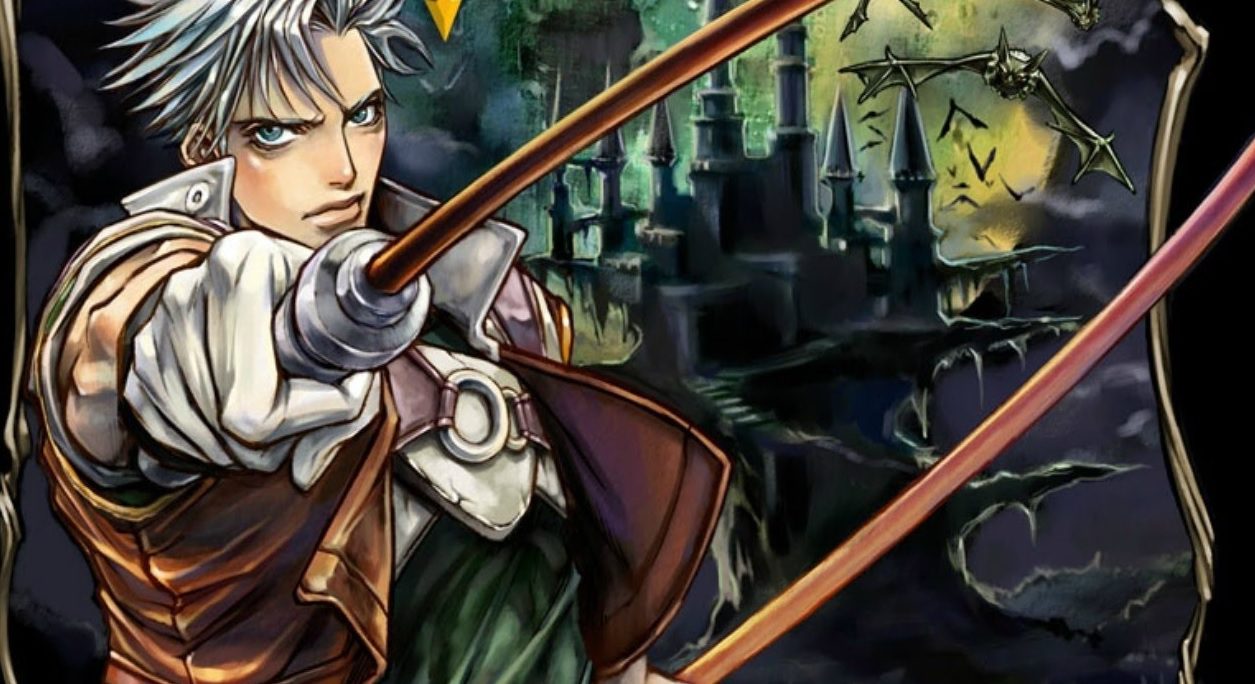 A new rating has appeared for the as-yet-unannounced retro compendium Castlevania Advance Collection. Following on from the title’s previous appearance on the Australian Classification site, the new listing appeared from the Taiwan Digital Game Rating Committee‘s official database, this time confirming the game’s title and its prospective platforms.

While the listing was mysteriously removed, Gematsu was able to grab a quick screenshot of the details, suggesting that Castlevania Advance Collection will launch on PS4, PC, Xbox One, and Nintendo Switch. While there are no official details pertaining to the titles that will be featured in the collection, one can snugly assume that 2001’s Castlevania: Circle of the Moon, 2002’s Castlevania: Harmony of Dissonance, and 2003’s Castlevania: Aria of Sorrow will all be present and correct.

We will be sure to let you all know once the official word is forthcoming from Konami.