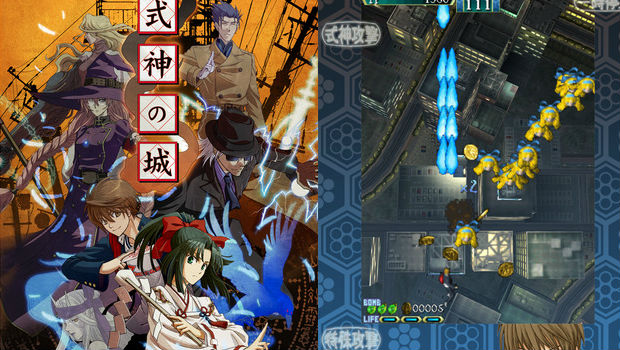 One of my favorite shoot ’em up series comes to iOS today. If you happen to have a Japanese account handy you can pick up Castle of Shikigami for 600 yen. Like most shmups on iOS it has auto-fire controls to facilitate the smaller real estate and lack of tactile controls.

For those of you who are frustrated at not getting a number of Japanese-only releases, it’s pretty easy to create a Japanese iTunes account.