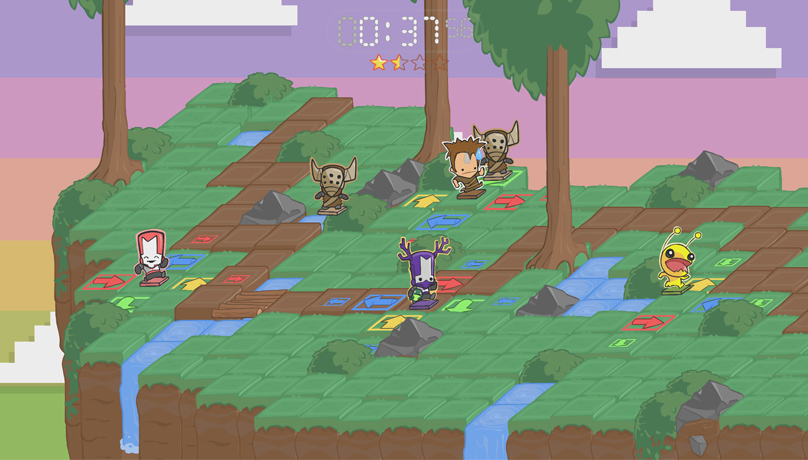 Castle Crashers Remastered was a nice upgrade for Xbox One players, and now The Behemoth is bringing some of those improvements to the Steam version of the game in a free update.

A couple of things to note. One, you’ll need to toggle Ultra mode in the settings menu — it won’t be on by default after Castle Crashers updates. Two, Back Off Barbarian is a replacement for All You Can Quaff. Studio co-founder Dan Paladin says the old mini-game “haunted” him.