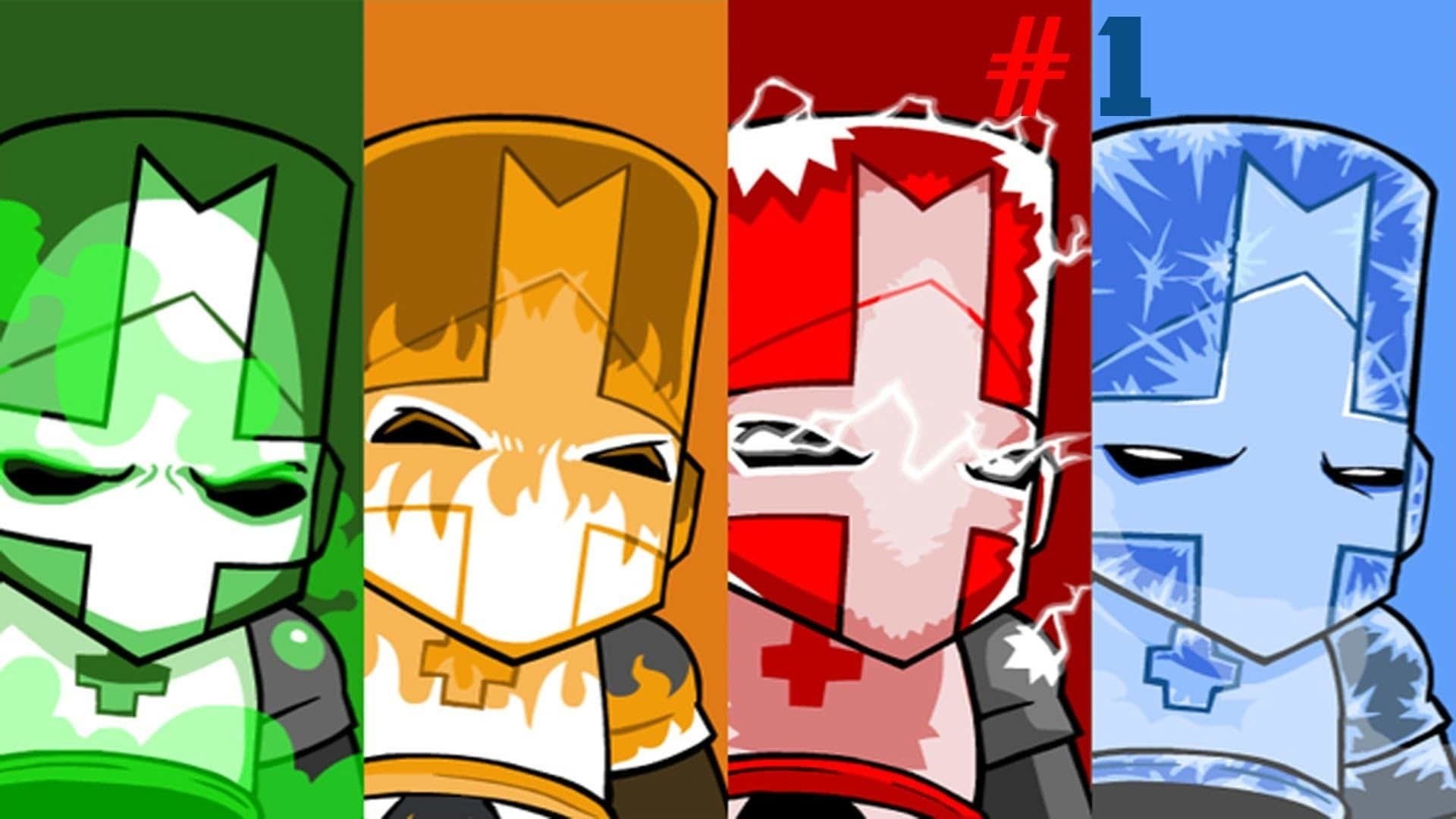 There’s an entire Reddit thread about it, and thankfully user thejslewis go to the bottom of it and found out that yes, the game does support multiple profiles. Behemoth Community Manager Roxanne cleared up the issue directly on Twitter, noting that progress won’t be saved for guest profiles (by default), but if you use the “Y” button to select a profile, you can save individual character progress.

This is pretty important! If you’re starting a new campaign run this weekend with some friends I wanted to make sure you were taken care of.