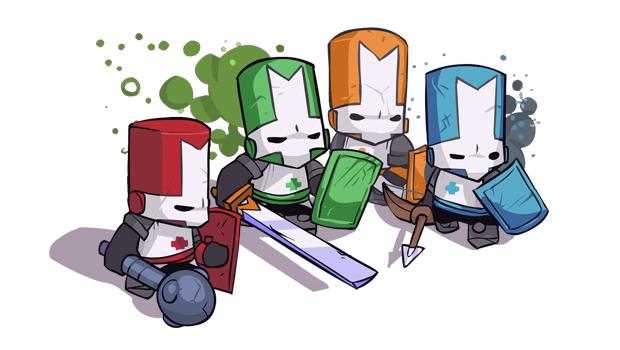 The wonderful people at The Behemoth received what can only be assumed to be a delightful gift this Christmas. On December 25th, the total number of users (based on leaderboards) who have played Castle Crashers exceeded two million. That’s a lot of crashing!

Okay, sure, those numbers may pale in comparison to sales of Black Ops. But very few games have attained this level of success on Xbox Live Arcade. Since its release in 2008, Castle Crashers has consistently remained in the Live Marketplace’s top 20 downloaded games and has the highest player rating of any title available on the service. Castle Crashers also released on PlayStation Network this past August.

Congratulations to everyone at The Behemoth for their massive success. Now, when’s Battleblock Theatre coming, hmm?