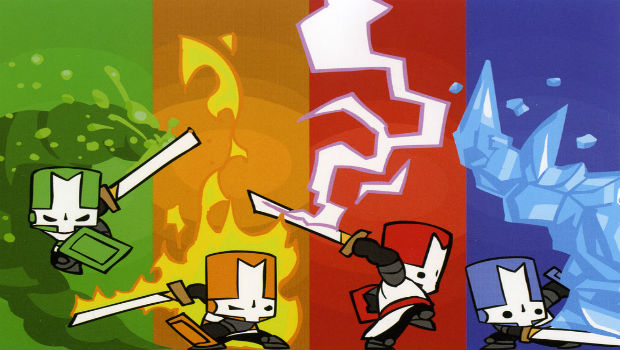 After gracing the Xbox Live Arcade and PSN, it looks like Castle Crashers is about to call Steam home. The Steam version will support integrated voice chat, steam achievements, gamepad support, cloud support, and local and online multiplayer (hnnngg).

Castle Crashers has been one of my wife and I’s yearly “go to” games since its release in 2008. If for some reason you don’t have a 360 or PS3 and are a fan of beat ’em ups, you should probably experience it as soon as possible.

Alright Behemoth, now that Castle Crashers is on everything but the Wii, can we get BattleBlock Theater please?

Castle Crashers is coming to Steam! [The Behemoth Forums]