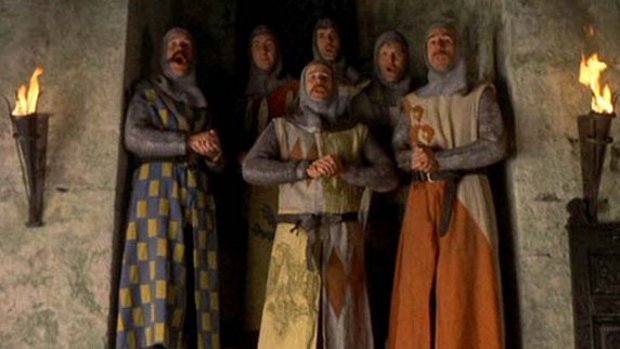 Good news for Xbox 360 Castle Crashers fans. The long-promised debut of the Pink Knight has finally become a reality. Along with a slew of other updates and bug fixes, the Pink Knight is now available for download, and its free. Not only that, for the first 50,000 downloads The Behemoth will donate a dollar to the Keep a Breast Foundation.

The Blacksmith Pack is the other DLC up for grabs at 160 MS Points. Updates include Team vs Team in the Player Match Arena and two new avatar items. Check out The Behemoth’s blog for all updates. I already liked Castle Crashers, but this makes it even better. Props to the guys over at The Behemoth for not only giving out free DLC but donating to charity as well.