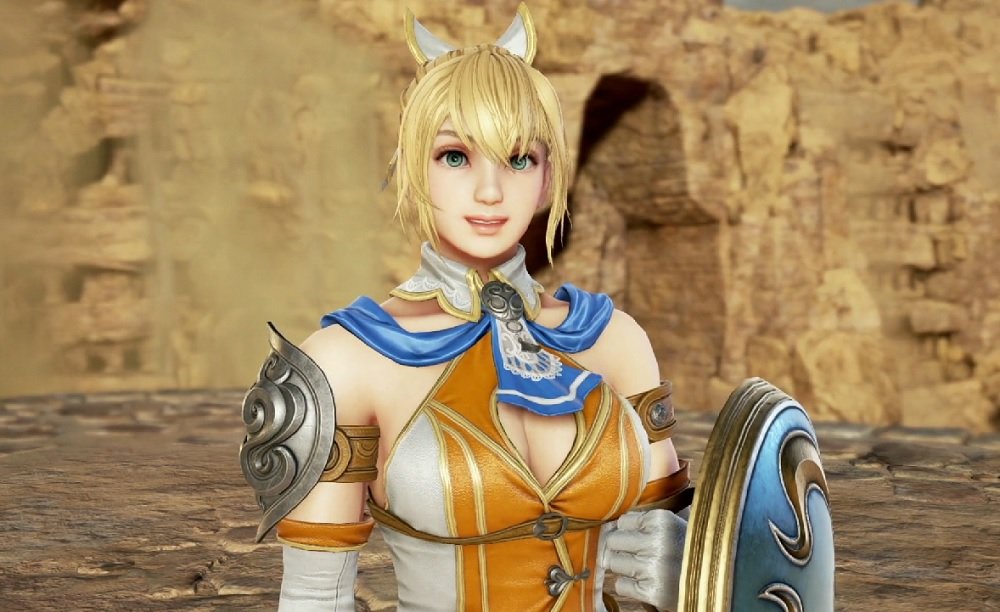 Season Two on the way

First up, Cassandra Alexandra will be made available as tomorrow, as the final DLC character for the game’s initial season pass. Debuting in Soulcalibur II, Cassandra is the sister of veteran roster member of Sophitia, though she carries a somewhat lackadaisical personality compared to her more steadfast sibling. Cassandra will be available to purchase tomorrow, August 5.

Also revealed was the existence of a whole new season of content. Season Two will add new mechanics to Soulcalibur VI, along with the addition of four further DLC characters. One such character was then revealed immediately, and it’s none other than Haohmaru, poster boy for SNK’s Samurai Shodown and more than a snug fit for Soulcalibur’s intense weapon-based combat. More information on season two will be coming at a later date.

Soulcalibur VI is available now on PS4, Xbox One, and PC.