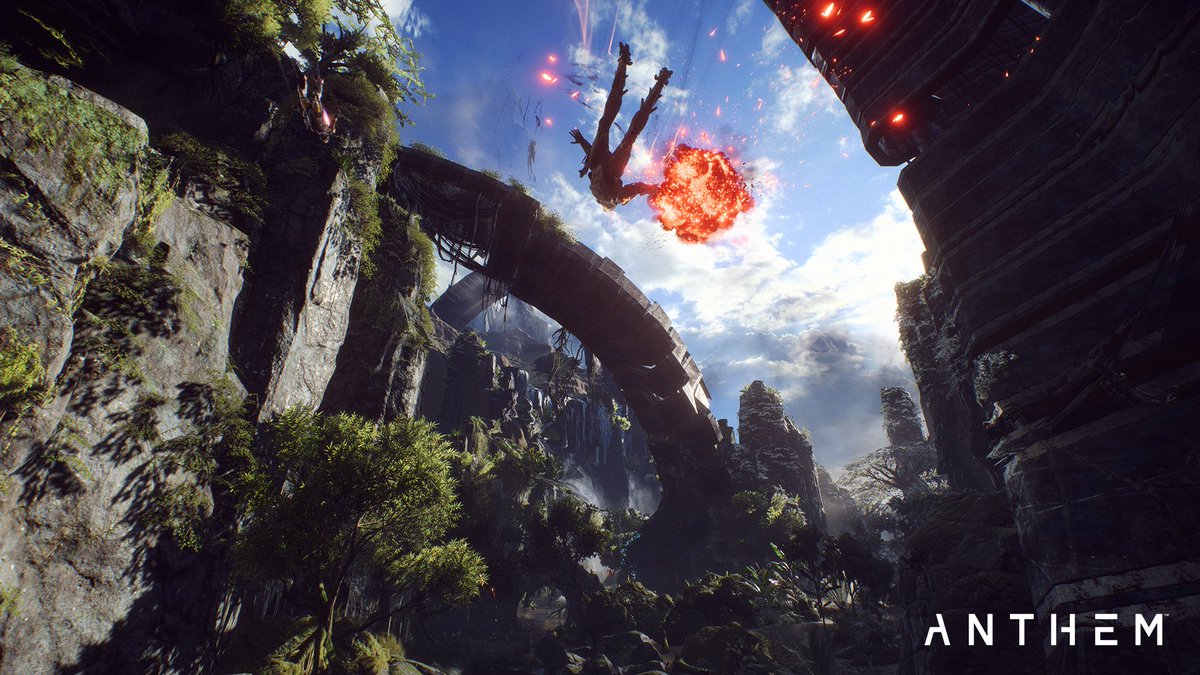 BioWare Canada is going through some major personnel changes in the immediate future. The role of general manager is getting a shakeup as the studio’s de facto head is leaving and a familiar face is returning.

In two separate posts on BioWare’s blog today, it was announced that current GM Aaryn Flynn is leaving and that former BioWare executive producer Casey Hudson is coming back to take over. Flynn has spent 17 years at the Edmonton studio, which is essentially the entirety of his professional career. Although Flynn reflects on the past, he doesn’t mention any plans for the future.

As for Hudson, he’s returning to BioWare Canada after leaving nearly three years ago. Hudson is best known for his influence on the Mass Effect series. In recent years, he joined Microsoft Studios as a creative director before rejoining BioWare.

Flynn isn’t out immediately, though. Flynn mentions that he’ll stick around for a few weeks to get Hudson up to speed and to “set him up for success to be the best GM he can be.” The first major project on Hudson’s plate is almost certainly Anthem. Hudson already left his mark on this studio once; now he’s going to try to do it again from a leadership position.

Thank You For Everything, Coming Home [BioWare]