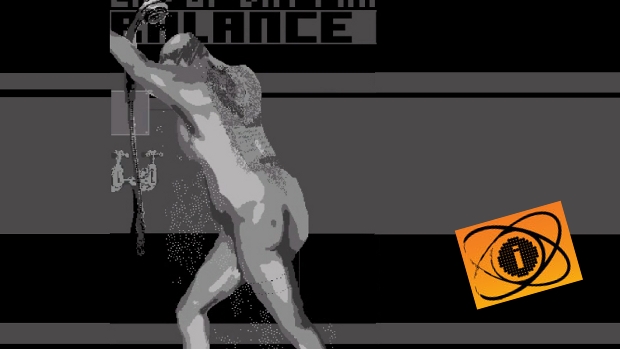 I would have given all the awards to Kentucky Route Zero, but I guess this is fair too

The Game Developers Conference currently going on in San Francisco is home to the Independent Games Festival. A couple of months ago, the finalists were revealed. Last night, the winners were revealed.

My personal horse in this race, Cardboard Computer’s brilliant Kentucky Route Zero, took home the award for Excellence in Visual Art. A full list of winners can be found after the break. Meanwhile, do yourself a favor and look at both the list of winners and the list of nominees, and try and play some of the games on the list if you haven’t already. I spent quite a bit of time touring the IGF finalists section of GDC today (you can expect some video coverage of the games throughout the week by Spencer Hayes), talking with various nominated developers and playing their games. They’re pretty much all great in one way or another.

Play cool games. Do it.

The IGF awarded the following games as winners of its 15th Annual Awards: