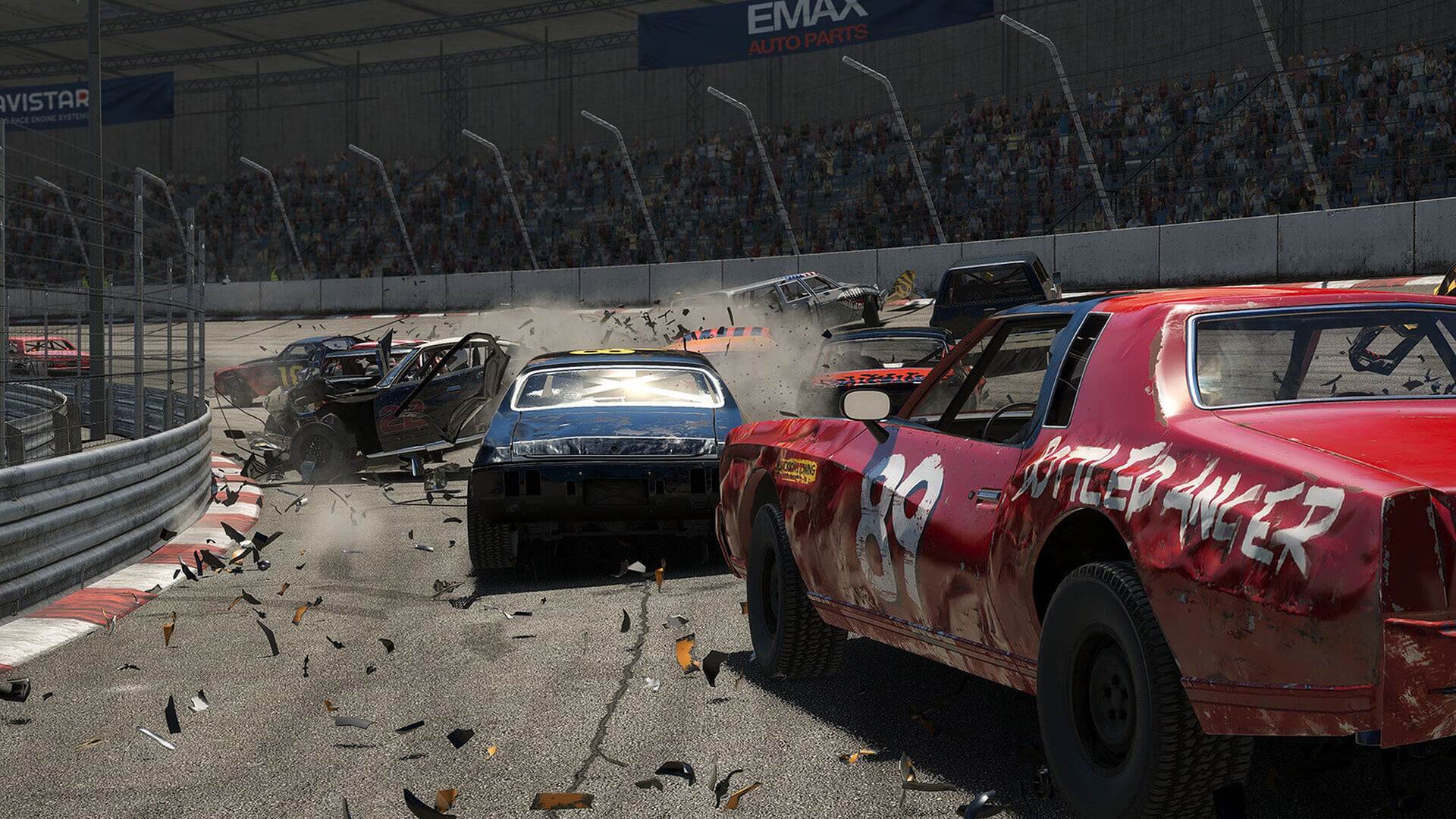 [Update: It’s that time again! You can now claim Wreckfest (PS5 only), Stranded Deep (PS4), and Battlefield V (PS4) for your PlayStation Plus library. The offer stands until June 1, 2021.]

The three games coming to PlayStation Plus members next month feature famous vehicles of destruction, from the historical and sporting to the nautical. On May 4, Wreckfest hits the PlayStation 5 lineup, while Battlefield V and Stranded Deep round out the PS4.

Wreckfest: Drive Hard, Die Last is a “full-contact racer” from the makers of FlatOut. There aren’t just competitive races, but challenges involving odd vehicles like crop harvesters, and 24-player online multiplayer. Seems good for the folks who didn’t get their fill of next-gen vehicular destruction from Destruction AllStars.

Battlefield V is the series’ return to World War 2, with single-player War Stories and massive multiplayer maps to fight across. It makes sense to see this on here, as the Battlefield team is teasing a reveal coming soon.

Stranded Deep is the one I’m least familiar with, but it looks like a survival game about staying alive after your plane crashes in the Pacific. Not only do you have to deal with hunger and thirst, but also the elements and creatures, like possibly sharks? Yikes.

This also serves as a reminder that Oddwold: Soulstorm, Days Gone, and Zombie Army 4: Dead War will be leaving the day before, on May 3. Make sure to lock those in if you don’t want to miss out on zombies, zombies with a side of bikers, or trying to save your friends from platforming puzzles.