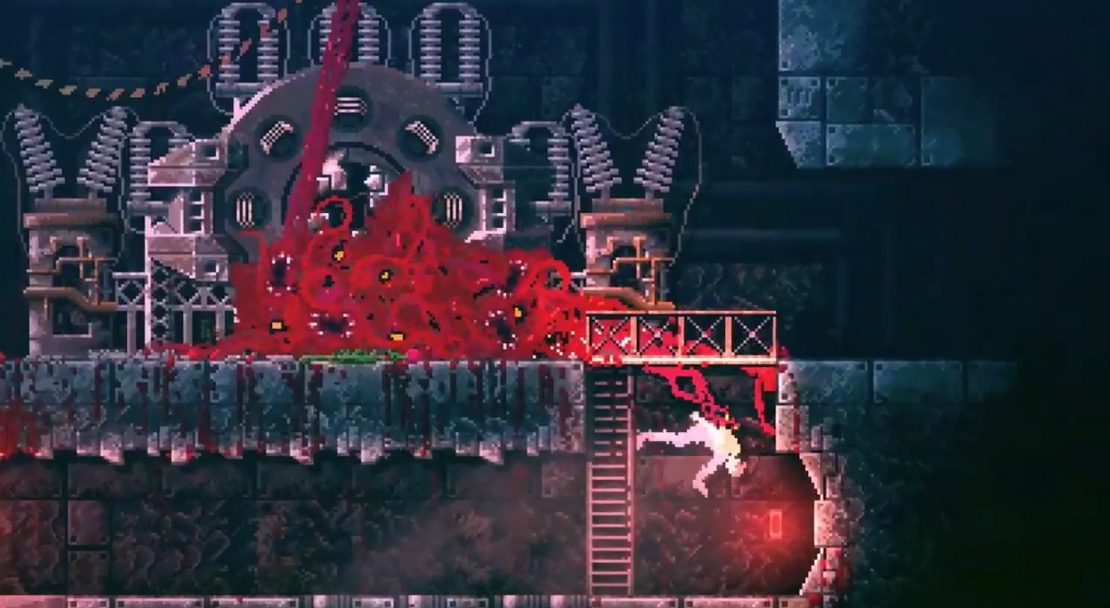 Carrion has caught my eye since the first time I saw its creepy meat monster slaughter its way through soldiers and scientists. It’s the perfect game for a publisher like Devolver, and it turns out, we won’t have to wait that long to play it. Carrion launches on July 23 for Switch, Xbox One, and PC. If you subscribe to Xbox Game Pass, you can find it there on launch day as well.