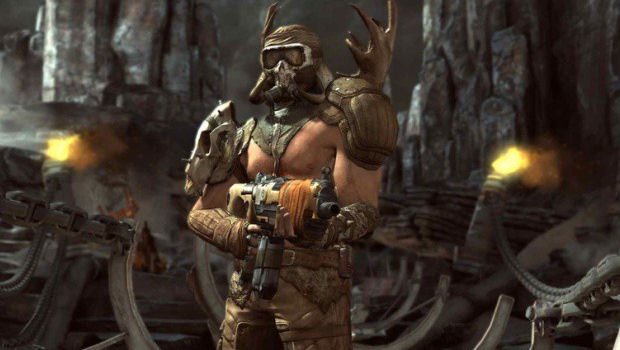 We all know that computers are more powerful than consoles, but id Software’s John Carmack is sick of it. Citing the struggle to get RAGE running on PS3 and Xbox 360, Carmack has admitted to being “extremely frustrated” by hardware discrepancies.

“It is extremely frustrating knowing that the hardware we’ve got on the PC is often ten times as powerful as the consoles but it has honestly been a struggle in many cases to get the game running at 60 frames per second on the PC like it does on a 360,” he said during his QuakeCon keynote.

He said that even something as simple as texture updating can be a nightmare, due to the console’s relative simplicity in comparison to the PC code. He has also complained about a gamer’s inability to plug in a keyboard and access a game’s debug menu on PS3 and 360 — something PC fans have always enjoyed.

Despite all these frustrations, Carmack maintains the 360 and PS3 versions are looking good. He’s done a pretty fine job of selling me on the PC version, in any case.

Carmack ‘extremely frustrated’ that PC is 10 times as powerful as PS3, 360 [CVG]