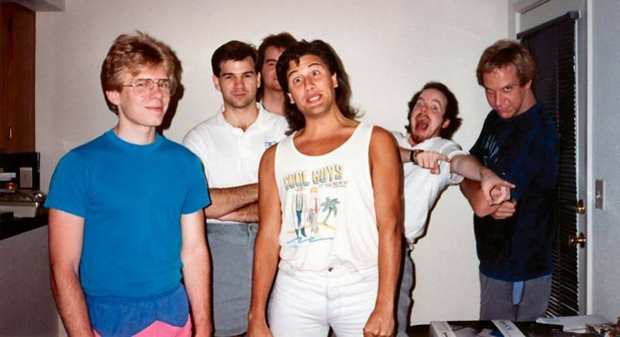 As much as I want John Carmack to do good work at Oculus VR, it was sad to see him depart from id Software. In an interview with USA Today, he elaborated on why he chose to leave instead of working at multiple companies simultaneously (because that’s an option for him).

“I would have been content probably staying there [at id] working with the people and technology that I know and the work we were doing,” Carmack said. He had wanted parent company ZeniMax Media and Oculus VR to establish a deal in which games like Wolfenstein: The New Order and Doom 4 would be playable with the Oculus Rift headset.

“When it became clear that I wasn’t going to have the opportunity to do any work on VR while at id Software, I decided to not renew my contract,” he explained. And that’s how an era ended.