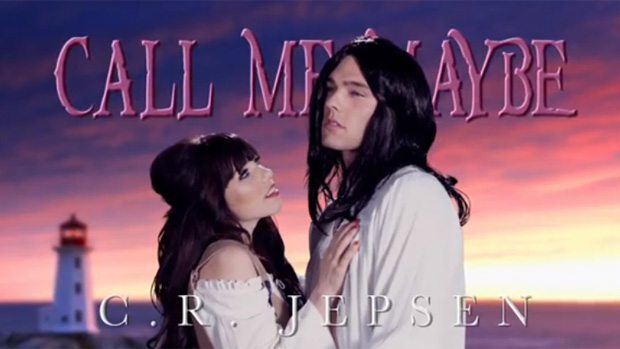 Matter and antimatter to collide on DLC marketplace

The only things next week’s additions to the Rock Band Music Store have in common are the number of syllables in their titles and that there has been a time when both songs seemed utterly inescapable. Carly Rae Jepsen’s frustratingly catchy “Call Me Maybe” is on the way, alongside dour alternative hit “Sex and Candy” by Marcy Playground.

And you know what? I’ll probably wind up getting both of them. Pop music is pretty much my kryptonite. The tracks will drop November 27 and, as ever, will cost $1.99 (200 Wii Points / 160 Microsoft Points).