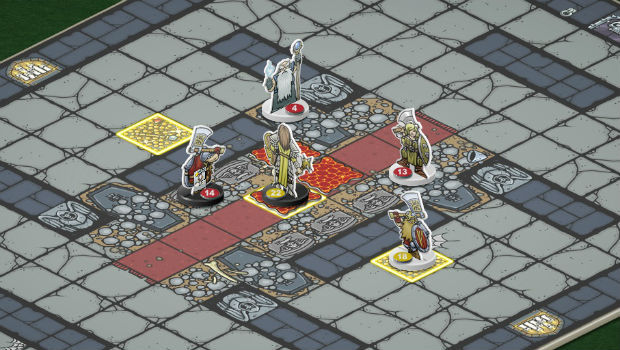 I really enjoyed Card Hunter when it dropped late last year. It had a refreshing art style, a fun sense of humor, and a fair free-to-play scheme — and now, it’s getting more content this month in the form of an expansion called “Attack of the Artifacts.”

New cards will of course be in tow, as will new weapons, monsters, campaigns, and tourney play, billed as “Card Hunter leagues.” Expect the game to hit the mobile arena at some point as well.

Attack of the Artifacts is Coming! [Card Hunter]