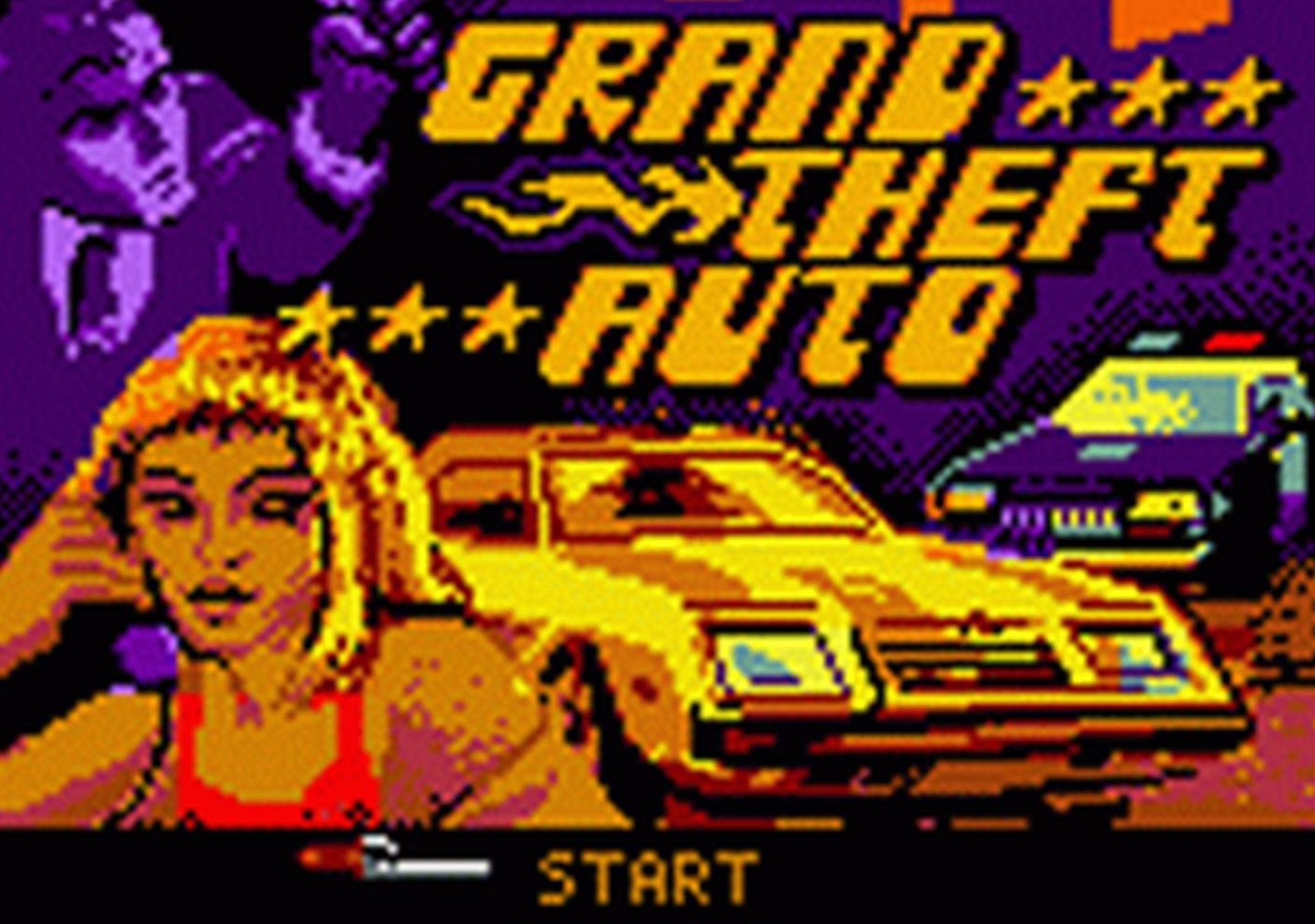 A gang of car thieves has been jailed after breaking into and stealing vehicles with a bizarre hacking tool shaped like Nintendo’s phenomenal handheld console, Game Boy. Three men were convicted by Leeds Crown Court in the UK after pleading guilty to the charge of conspiracy to stealing.

It is reported that the men were able to use the hacking device to unlock and make off with five Mitsubishi Outlanders, totaling somewhere in the region of £180,000 in value. The men were finally arrested after stealing the fifth sport-utility vehicle from its owner’s driveway on July 20. The BBC reports that CCTV captured the thieves in action, with Leeds police being further helped by the fact the trio had also filmed themselves committing some of the thefts… a form of evidence that is starting to become increasingly popular. 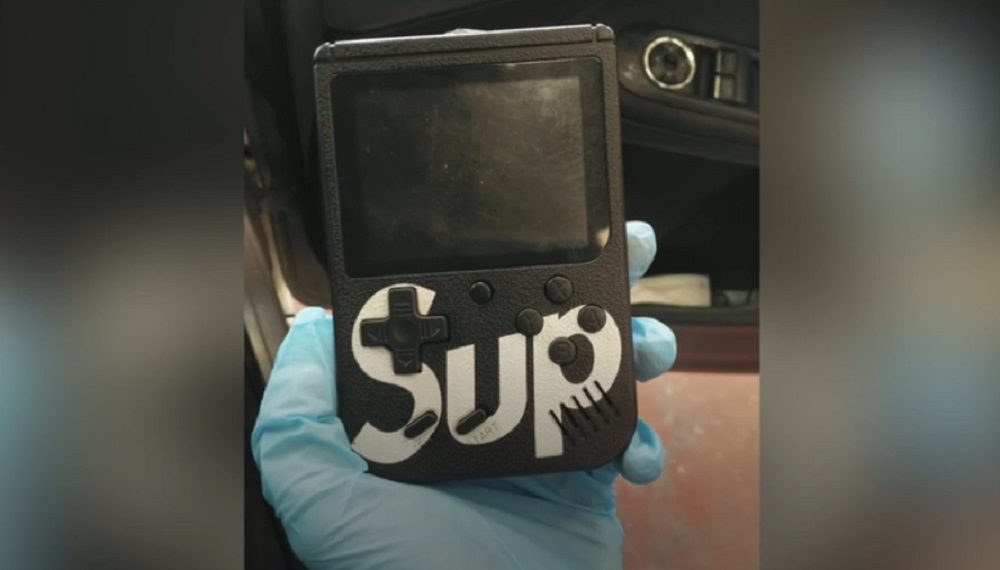 According to cybercrime expert Marcus Hutchins, the device — which looks similar to the classic handheld console albeit black and emblazoned with the word “‘Sup” — works by mirroring short-wave frequencies, reflecting an identical pattern used by a digital key-fob. Once in close proximity to both the vehicle and its owner, (such as in a home driveway), the device essentially ascertains and then reflects the fob’s signal, disguising itself as the bespoke key. This allowed simple access to the car’s interior without the need for shattered windows or any other forcible, attention-drawing methods.

The ringleader of the group was sentenced to jail for 30 months, while two accomplices received suspended sentences of 22 months each. Rumors that you had to blow into the port in order to get the device to work remain unsubstantiated.