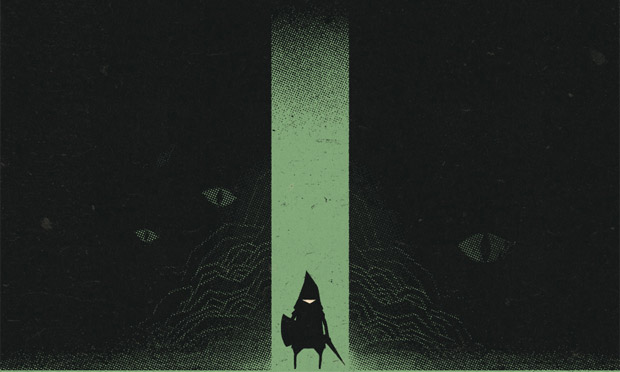 Amidst the hustle and bustle of E3 2013, Capybara Games’ Below looked intriguing. The fact that it was announced as an Xbox One exclusive was — how can I put this politely? — not the most thrilling thing to hear. Turns out it’s actually a timed exclusive, as some of you guessed. The nature of the announcement led to some confusion, but Capy has set the record straight: “Like many games on stage at E3, Below will be available on the Xbox One first. Then, after a period of time, CAPY can bring it elsewhere. It’s always been this way.

“We’ve said it many times before, but it is worth repeating: working with Microsoft Studios has been great, and they deserve real kudos for putting our dreamy roguelike-inspired game of exploration and discovery in the spotlight at E3… and we are certain they’ll continue to do more of that going forward. This clarification is about answering our fans, and shouldn’t reflect negatively on Microsoft or Xbox One — they’ve been the biggest CAPY supporters out there (and also lets face it: Titanfall and Halo are going to be crazy delicious game magic). The Xbox 360 has been a great home for marquee downloadable games, and we believe this is something that will continue, and grow, over the years on Xbox One.”

So, there you have it. If for some reason you were trying to avoid hearing about Below because of the platform it was attached to, put the game back on your radar. Capybara describes it as a “love letter or our take on some of the things that we love about rogue-likes, what we love about adventure games, [and] what we love about sword/shield combat.” Yes, please!