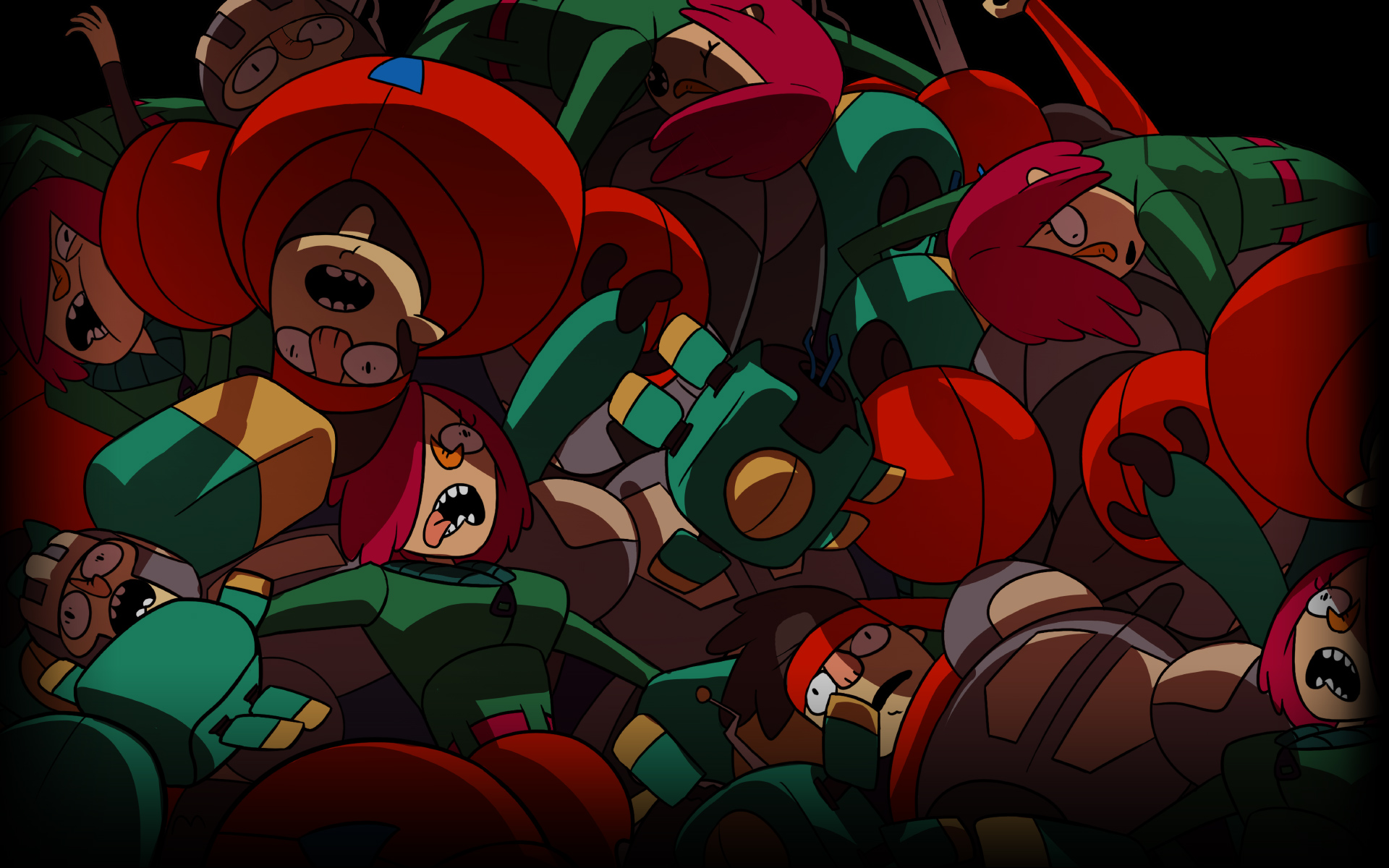 And yes, Below is still coming along

Fans of Capybara Games have been patiently waiting for Below, the studio’s mysterious cavern-exploring action-adventure roguelike, for years. It’s still coming, though! And co-founder Nathan Vella tells Engadget that Capy expects to announce two new game projects around August.

“The big studio focus is shipping Below, but we also have a couple other titles,” he said. “We’re super interested in getting on all kinds of platforms, like we’ve always been really big into doing stuff on everywhere. So, some of the new stuff is not necessarily the same platforms that we’ve been working on in the recent past, which is really fun for the team.”

As for the timing of the August reveals, Vella said he believes “pretty strongly in waiting for the right time. As proven by a game that’s, like, three years late.”

The last Capy title I played was Super Time Force all the way back in 2014. I’m here for this.

The unique stress of running a successful indie studio [Engadget]