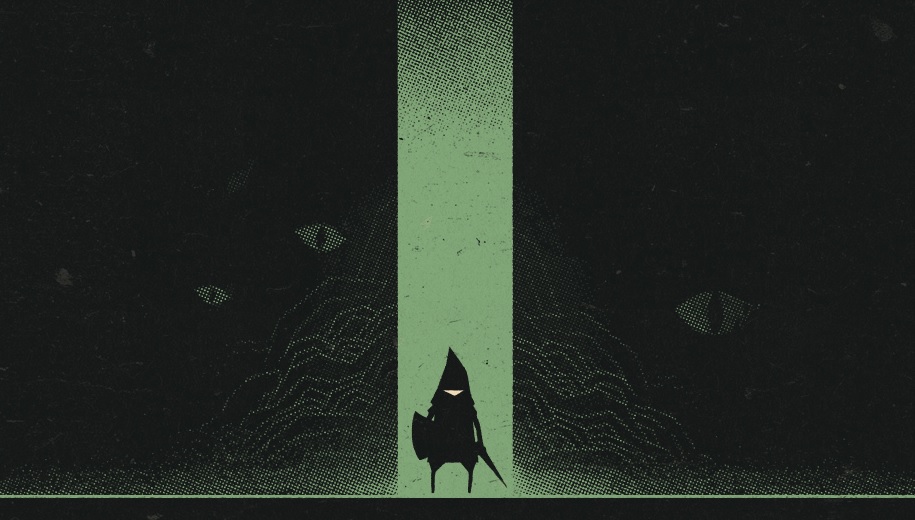 More news in the new year

With just a couple weeks remaining the year, Below is not going to hit its previously announced 2015 release window, developer Capybara Games has confirmed with Game Informer.

“Below is indeed coming in 2016,” Capy’s Nathan Vella told the magazine. “Past that I can’t share much, yet. We’ll certainly have a lot more content to show and news to share in the new year.”

You can find more information on the upcoming Xbox One and PC roguelike in our preview here.

Below delayed into 2016 [Game Informer]