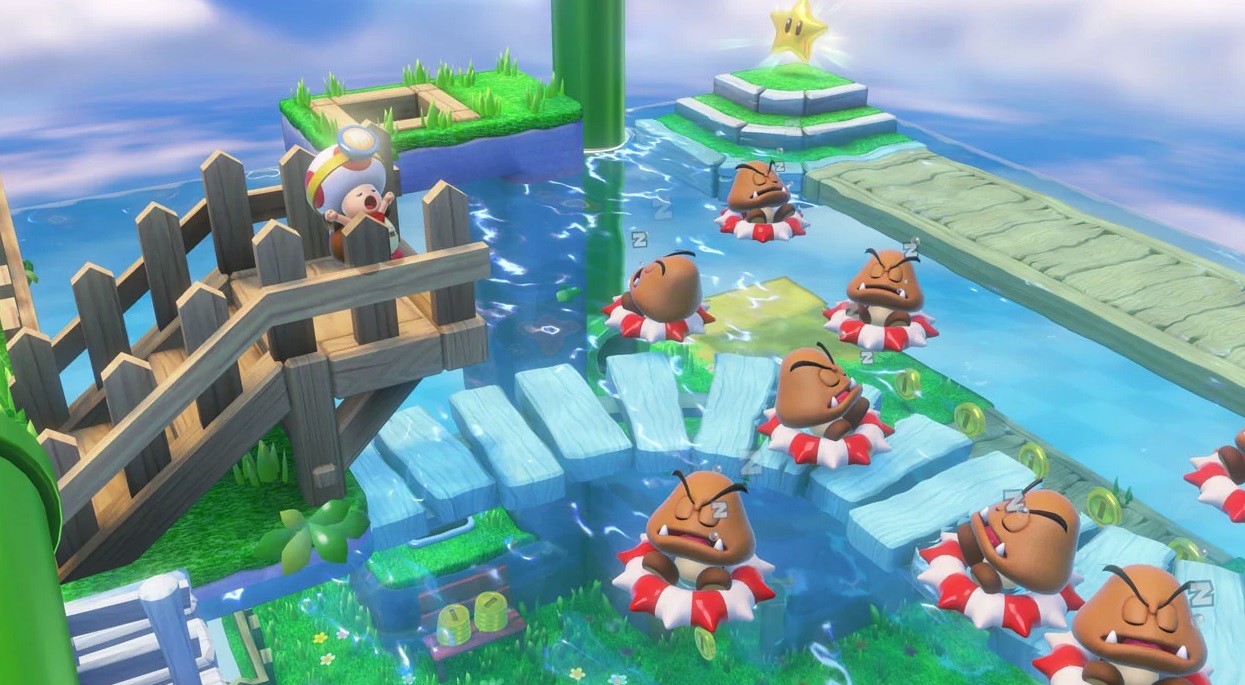 Maybe people will play it

Like a lot of Wii U games Captain Toad: Treasure Tracker went unnoticed. At least, it wasn’t as widely known as it should have been, given that it’s one of the purest puzzle games Nintendo has ever crafted.

Fueled by the simple quest to discover stars with Toad, the charming adventure puzzler really grows on you, providing extra quests to keep you busy as well as one of the most effective uses of amiibo yet. On Switch you’ll be able to enjoy a few more levels (Odyssey themed) and engage in two player co-op, where the second player basically just makes everything easier by throwing objects at the screen — you know, typical “helper” Nintendo co-op type stuff, so don’t expect a full-on split-screen Toad and Toadette mode.

In case you forgot Captain Toad: Treasure Tracker is also coming to 3DS on the same date — July 13.