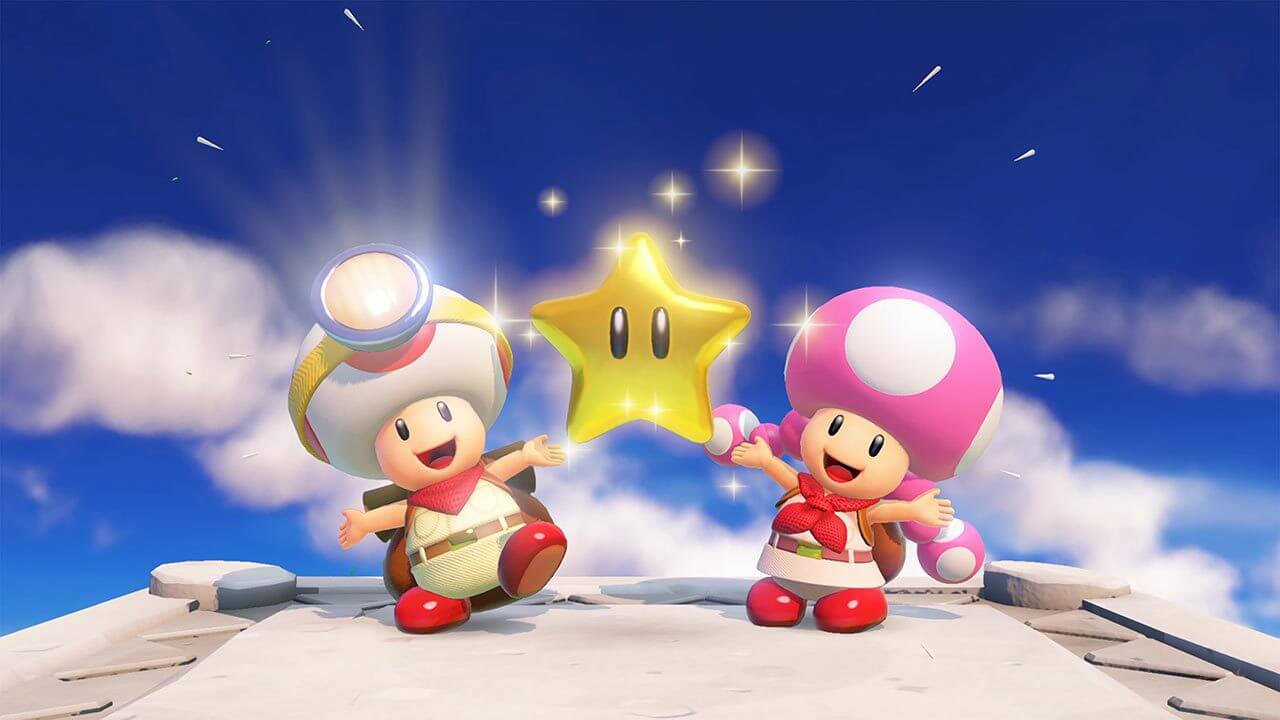 Nintendo really loves surprising people, doesn’t it? With absolutely zero fanfare, Captain Toad: Treasure Tracker now has Labo VR support. In the version 1.3.0 update (which is currently available from the eShop), players with the Toy-Con 04 kit will be able to experience four levels from the main game with a new perspective in Toad’s joyful puzzle platformer.

While there aren’t many massive differences to level structure, you’ll be able to get a 360-degree view of the courses with full camera rotation. The very concept of Captain Toad is perfect for VR, even if Labo VR is more like stereoscopic 3D than a true use of the term. I’m almost tempted to buy the dumb little kit just to try this out.