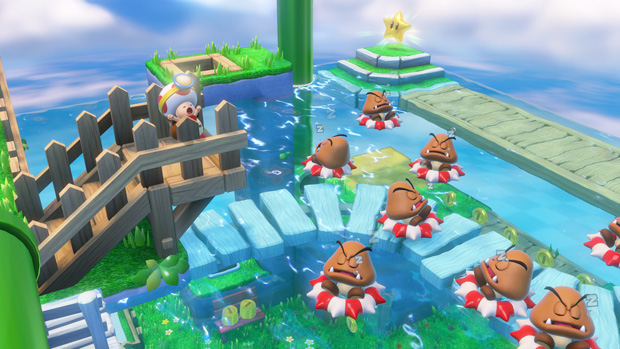 Will be called Treasure Tracker

Nintendo announced a new game during their E3 digital event, that stars the one and only Captain Toad. Captain Toad: Treasure Tracker is a fully-fledged game inspired by the levels found in Super Mario 3D World.

It will be out on Wii U this holiday.