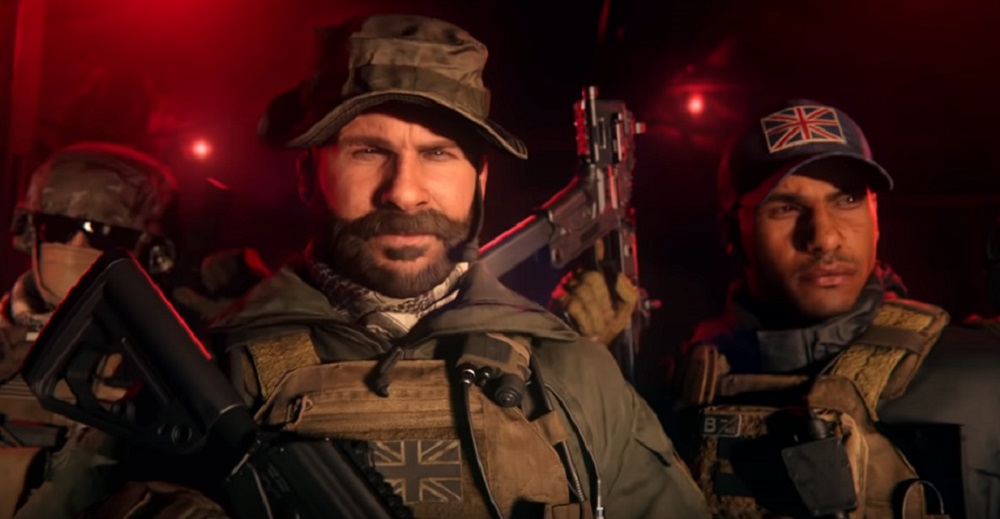 Activision has air-dropped a fresh trailer for the next season of Call of Duty: Modern Warfare and its sister title Call of Duty: Warzone. Focusing on the ongoing CoD narrative, which runs across both titles, the trailer officially announces the return of one of the franchise’s most popular characters: Captain John Price.

Debuting in Call of Duty 4: Modern Warfare, Captain Price becomes an anchor of sorts, guiding the player characters through numerous intense firefights and Black Ops. Seemingly killed at the game’s end, Price would go on to become a figurehead for the Modern Warfare sub-series, known for his gruff British manner, fearlessness in combat, and ruthless desire to “get the job done,” no matter the cost.

Following on from the events of 2019’s Call of Duty: Modern Warfare, Captain Price will be squadding up with his former running buddies to chase down chemical weapons dealer “Mr Z.” Available as part of the season four Battle Pass, Captain Price is sure to be a very popular pick among Warzone players, so you’ll likely be seeing the fella a lot while you pick your way through the Verdansk map, exploring its recently uncovered nuclear bunkers.

Of course, there will be other content coming to season four in the way of modes, weapons, and other surprises, which we’ll no doubt be hearing about nearer the June 3 launch date. Call of Duty: Modern Warfare and Call of Duty: Warzone are available now on PS4, PC, and Xbox One. You’re gonna need a bigger hard drive.