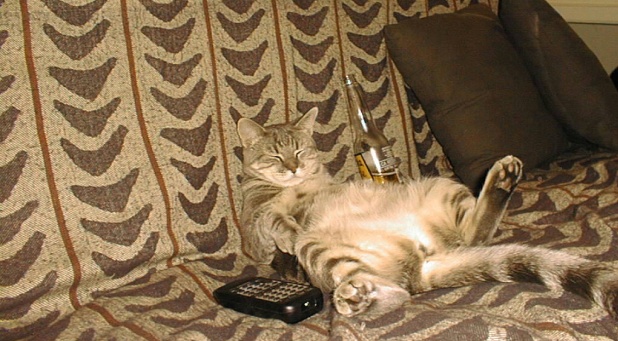 Here comes some BREAKING news, folks. Get ready for it: a recent study posted on The Hindu reports that playing games on the Nintendo Wii that require physical movement are better for you than games where you simply sit in front of your computer or TV holding a controller. WOW. From the article:

The study found that playing virtual sports such as boxing and tennis on the Nintendo Wii burned more than 50 percent energy than playing sedentary computer games such as the Xbox.

Professor David Dunstan, head of the physical activity lab at the Baker IDI Heart and Diabetes Institute, said; “Interactive games could be useful in helping to increase people’s level of activity throughout the day.”

The only good thing about this insanely obvious research is that it’s great to shove in the faces of people who still insist playing video games is bad for you and rots your brain. Otherwise, we kind of knew. Hey, did you know if you get up and walk to the 7-11 down the street, you burn calories? Incredible, isn’t it?