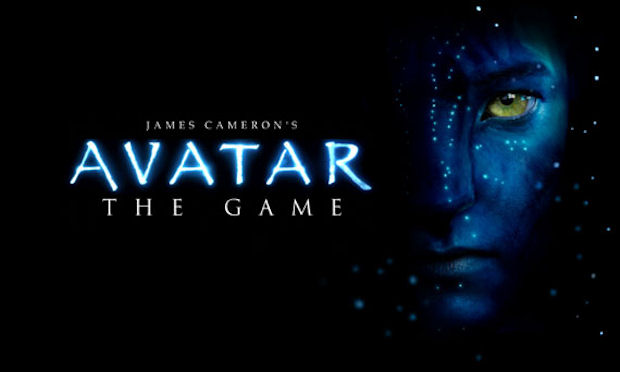 Every now and then, we need somebody to tell us something we already knew, and that somebody right now is Bob Jacob, Cinemaware co-founder. Jacob blames the business model of a licensed game, wherein it has to be rushed to coincide with the release of the film. Well, duh.

“As far as games and movies, there are inherent problems. The basic reason why so many bad games have been made on film licenses is simply because of a business reality that no one has been able to overcome yet,” explains Jacob. “That reality is that the time it takes a film to [hit theaters after being green-lit] is never more than a year. What kind of a game can you do in a year? Generally a piece of crap.

“EA can get around that a little bit by throwing a few hundred guys at a project. But for the most part, it’s been a pretty sorry history, and until we can solve the basic timing issues it’s going to be tough.”

Jacob is obviously correct when he says that you can’t expect many games to be of AAA quality with less than a year of development. However, when I look at slapdash garbage like Avatar: The Game, there really is no excuse. Even in a year, you can at least borrow game engines and mechanics to create a serviceable, if generic, title. The quality of licensed games should be better with the wealth of resources available. However, there is one major problem that Jacob didn’t hit upon that I feel will never be overcome.

The fact that developers don’t give a sh*t.

Interview: Bob Jacob On The Cinemaware Era [Gamasutra via CVG]