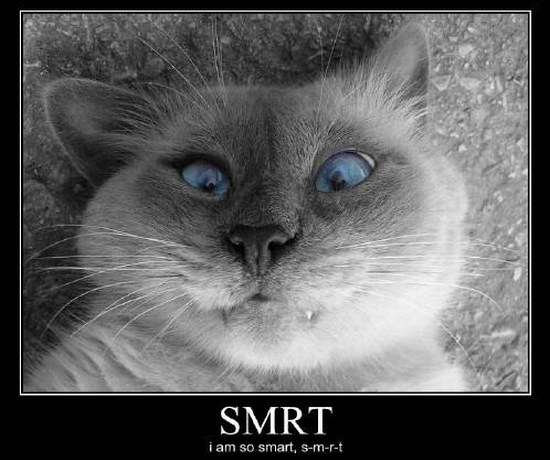 I doubt the scores of wailing Japanese that buy these games and their hundreds of knock-offs will care one whit about this news, but science doesn’t lie. Despite celebrity endorsements suggesting otherwise, theyre is no hard proof that the game improves your brain in any way. From Dr. Jason Braithwaite, a cognitive neuroscientist at the University of Birmingham:

“There is no conclusive evidence that the continued use of these devices is linked to any measurable improvement in cognition.”

But….if celebrities say it works, it has to! Patrick Stewart says it does. Captain Picard does not lie. If he did, it would be equivalent to the collapsing of my inner universe.

Gemaga suggests that this points to Nintendo using these brain games as the modern late night infomercial. While I do think Nintendo is whoring for all they’re worth these days, I’m not so sure I feel the same way. While I may not be getting smarter playing Brain Training, it’s a fun enough experience regardless. I’d rather see a younger gamer playing it than I would a Bratz game.

As a related aside, the charity Sense About Science has published an updated leaflet in which they warn about celeb endorsement of such products and encourge them not to participate in such “quackery and mumbo-jumbo.” I think that combination of words may be my favorite first thing of 2008.