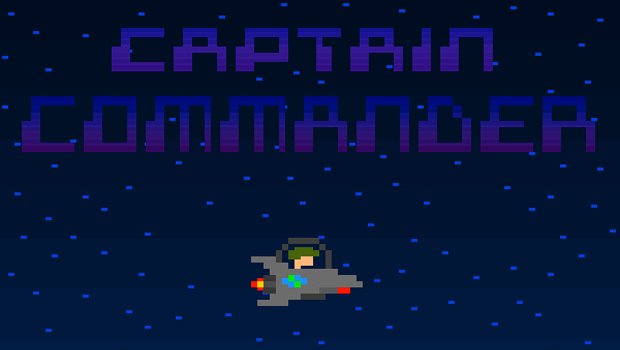 If you’re looking for a good time-waster this weekend, look no further than Adult Swim’s new game Captain Commander. The latest from PixelJam — a.k.a. the guys who did Dino Run — has you playing as the titular Captain Commando, saving his men’s orifices from nefarious aliens with no grasp of English. In essence, you’re fighting against incomprehensible message board trolls.

Captain Commander looks like a supercharged Atari game, with that special brand of nostalgia that reminds you of dated games without being dragged down by their gameplay conventions and graphical limitations. It’s silly fun and well worth a play. Plus, the jet you get to fly goes right-to-left! That’s still unusual enough for me to recommend it just based on that aspect.