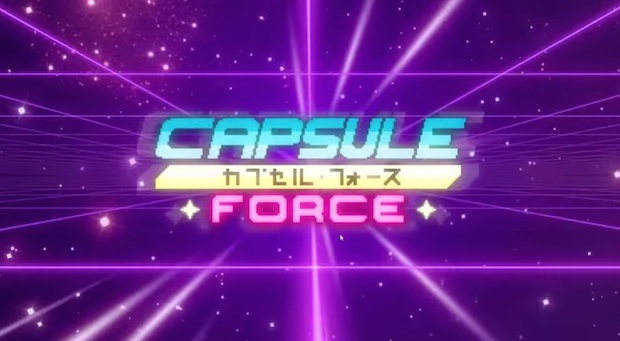 Check out upcoming PC/Mac game Capsule Force. Its creators call it a multiplayer competitive action game that is inspired by space anime from the 1980s.

As you’ll see in the trailer, this means 2-4 players zooming around on the screen, sliding on moving platforms, trading laser shots, and blasting each other silly. It’s like if Smash Bros had smaller characters with more firepower, and they moved around bigger arenas.

And if you’re totally friendless, you can enjoy a single-player mission mode that lets you keep that same crazy laser, but has you platforming and dodging explosive bad things.

I like what I see. If you do as well, you know what to do. klobit needs your help to get this game on Steam, so go weigh in on their Greenlight page.