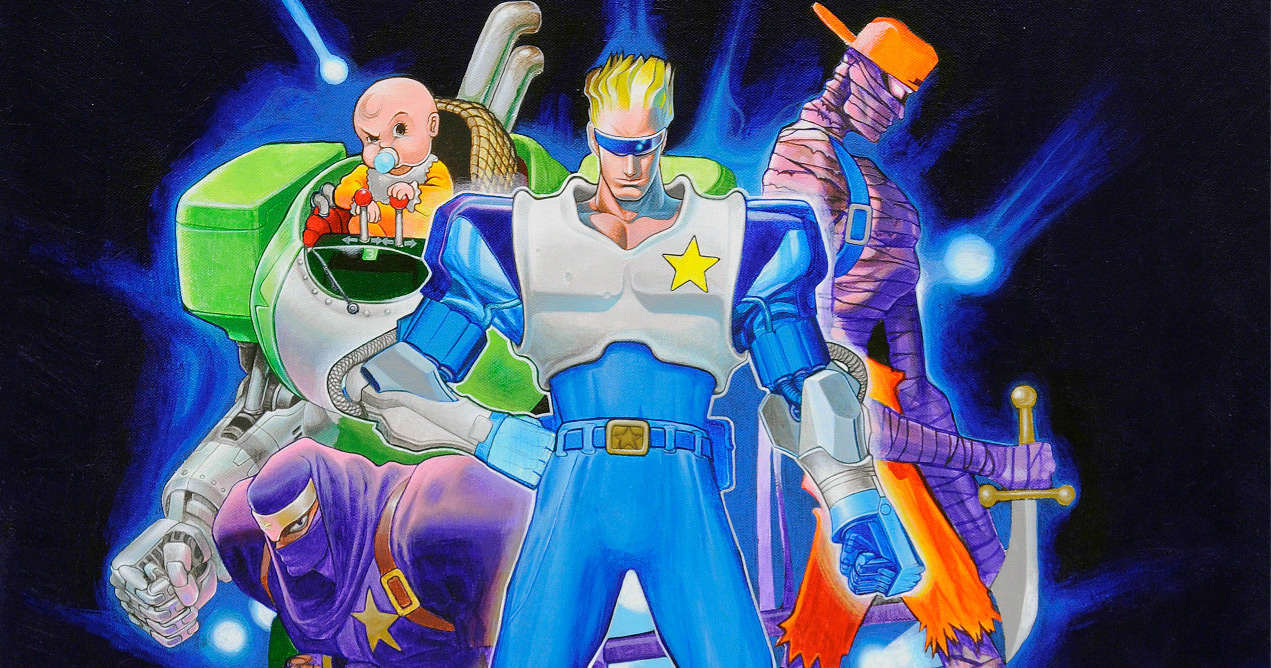 Capcom seems like it has quite the surprise in store for 2019. We already know that Capcom is working on Devil May Cry 5, the Resident Evil 2 remake, and Ominusha: Warlords — all of them due to release before the first quarter is through. Capcom’s working on a fourth game too, though.

In an interview with Famitsu (and translated by ResetEra), Capcom senior producer Jun Takeuchi talks about the developer growing in order to be able to simultaneously handle four major projects. “If we keep gradually increasing the size of our staff, I’m thinking that at some point maybe we might be able to handle four triple-A titles at once,” Takeuchi said.

It seems as though Capcom is more or less there. Apart from the three we recounted at the top, Takeuchi teases a fourth game that’s in production. All he would say is “We’re currently working on a title that will make our fans think, ‘Wow, they’re making that?'”

My best guess: Capcom is already remaking the remake of Resident Evil 2. That would, indeed, qualify as a surprise. Leave your speculation and wildest hopes in the comments.