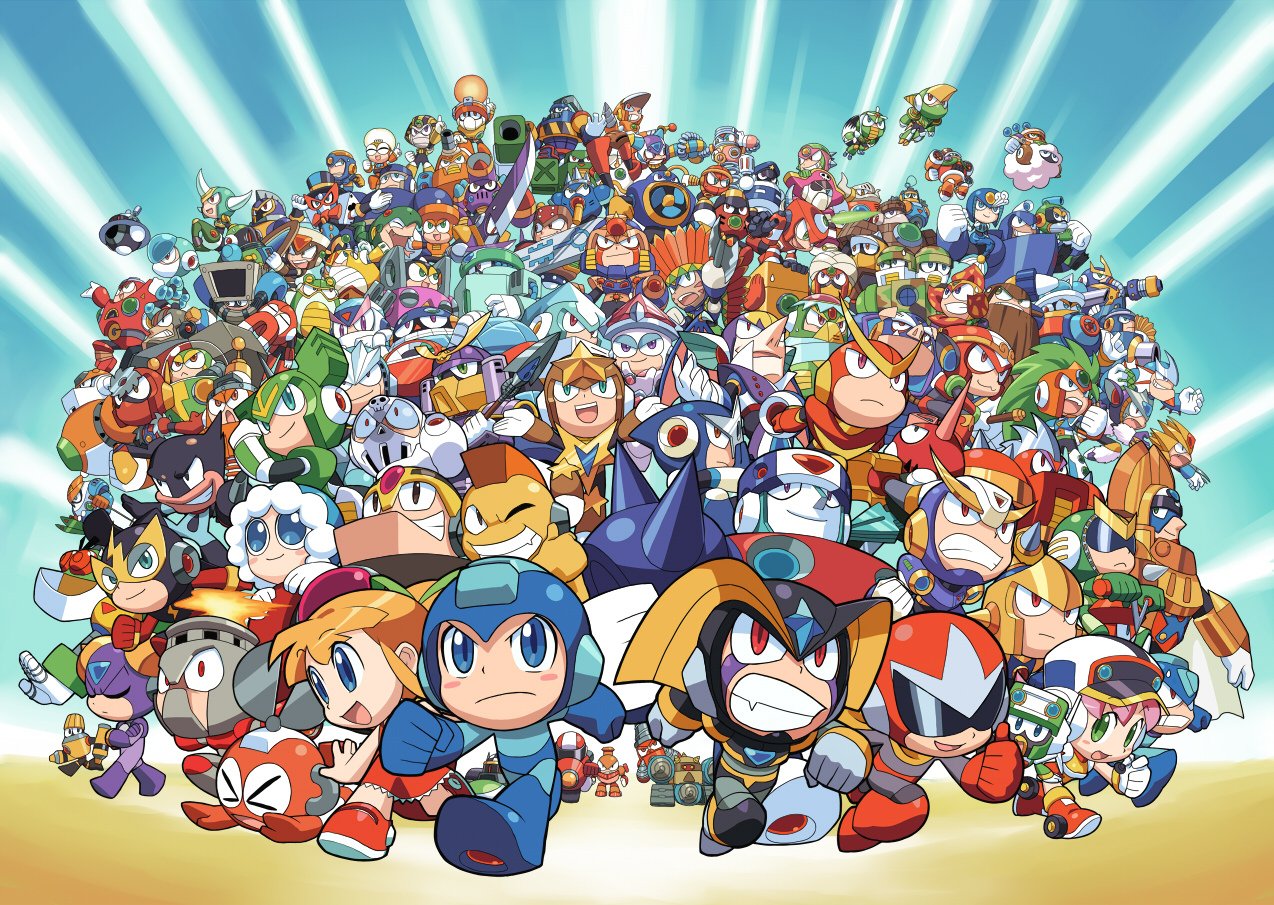 Capcom is really raking in the nostalgia when it comes to TGS this year.

Their lineup basically consists of well known and beloved IPs, from Dead Rising to Marvel vs. Capcom, to Resident Evil, to Monster Hunter, and two of their seven playable games are Switch related (both RE: Revelations). The stream side doesn’t seem to be very different, as they’ll have various panels based on their huge properties, including a Mega Man 30th anniversary talk.

Everything will kick off at 20:00 JST on September 21, and the aforementioned Mega Man panel will be held on September 24 from 14:20 to 15:05. It’ll feature Capcom producer Kazuhiro Tsuchiya and several guests, and will deal with a look back on the series so far, as well as the “latest” celebration information (probably a recap that the movie is still in the works and that Legacy Collection II just dropped).

In all it looks like a familiar, but satisfying TGS showing.