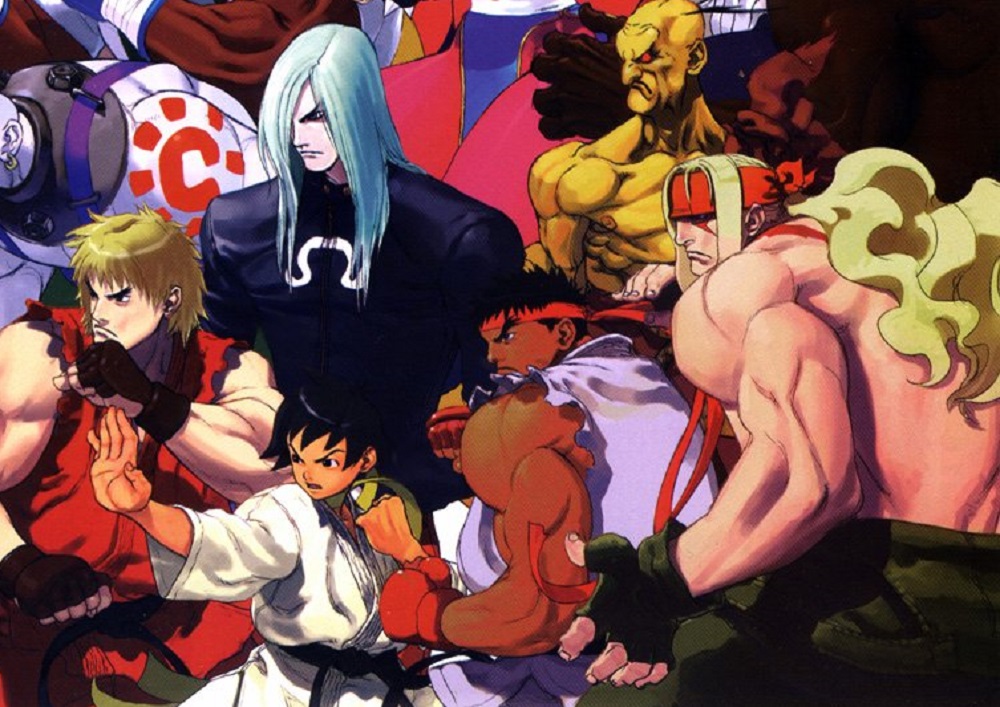 Capcom have released the third – perhaps final? – part of their Street Fighter retrospective video series, narrated by James Chen. The latest episode of this series, released in conjunction with Street Fighter 30th Anniversary Collection, looks at the beloved parry-fest that is Street Fighter III.

Street Fighter III was a bit of an anomaly when it first launched in 1997, due to its bizarre cast of characters and tricky new mechanics. Although the game was popular, many fans feel its true potential wasn’t truly unlocked until it received its second update, Third Strike.

Street Fighter III holds up marvelously, with a strong competitive scene that always brings the hype. Blending deep gameplay, a super-hip soundtrack and the stylish parry system, Third Strike is considered by many in the fanbase not only the best Street Fighter title, but the best fighting game of all time.

The video states that the reason the game isn’t played much today is because there’s never been an arcade perfect port. This is somewhat arguable. The fact is, SFIII has always been an incredibly hardcore title, it kept mainstream fans away then, and it still does today. This is not only due to its complexity, but because those who are good at it are, decades of play later, almost untouchable. Regardless, with the launch of SF30, maybe some new blood can be injected into SFIII’s always-exciting competitive scene.