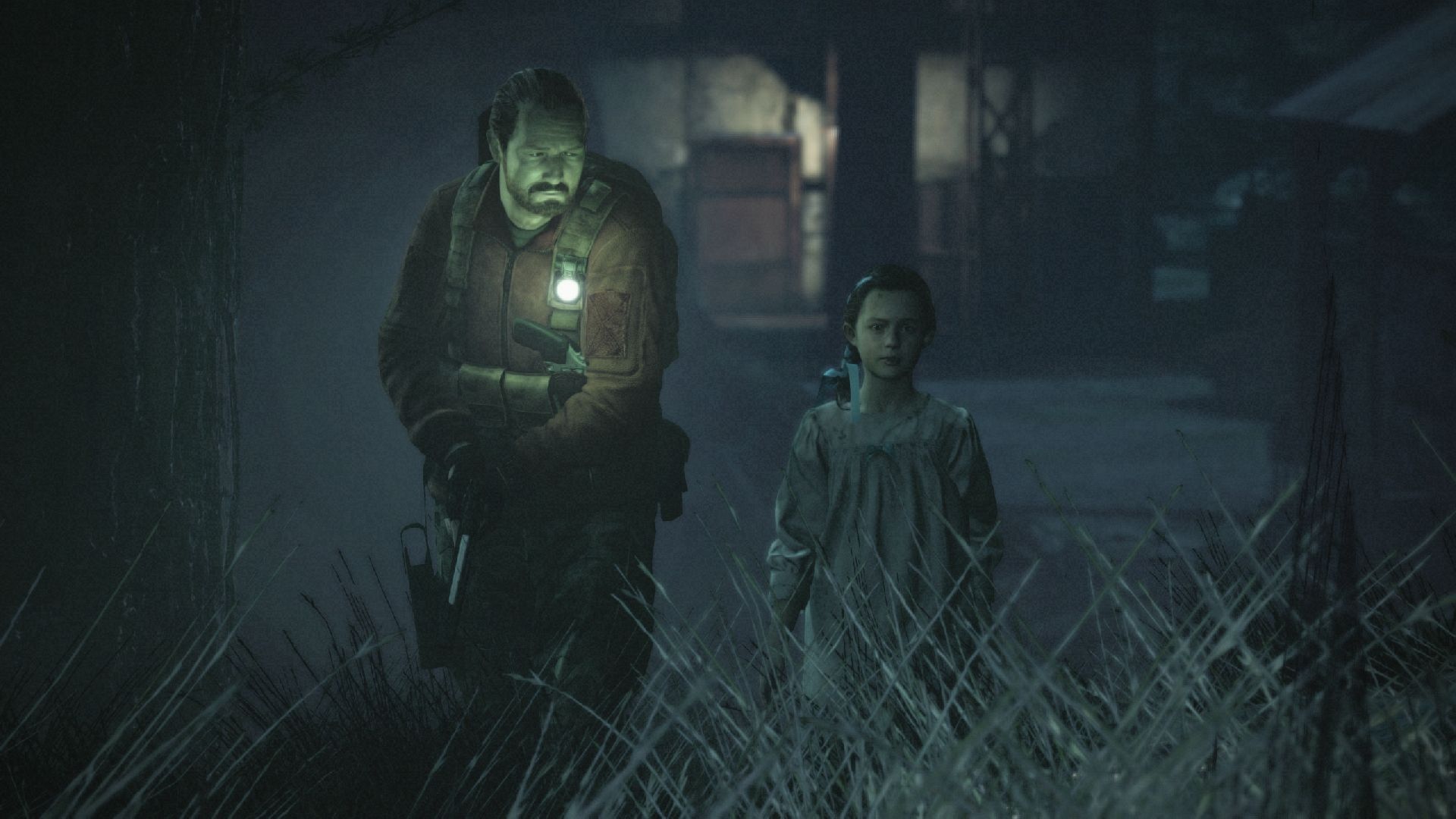 The Switch tax is one of the only major problems developers and publishers seem to have with Nintendo’s new Switch console. While it seems much easier to develop for, the idea that games won’t even fit on a standard SD retail card or require 15GB downloads after popping in the card, or that they cost $10 more than other versions, keeps coming up. Capcom, it seems, isn’t even going to bother in Europe for the Resident Evil Revelations Collection.

In response to an inquiry about whether or not it could happen, Capcom provided the following statement to Nintendo Life: “Capcom has to take various factors into account when deciding what format to deliver our titles to our fans. These can include but are not limited to overall production costs, manufacturing times, distribution, and first party regulations. In the case of Resident Evil Revelations, we’ve found that unfortunately it’s not viable for Capcom Europe to create a physical version of the title on Nintendo Switch for our territories, however we will be making this available as a digital release.”

A region-free stance makes this much easier on collectors to get their hands on it, but I actually just ran out of space installing the whopping 25GB Revelations 2 onto my Switch. It’s not even a year and space is a problem for me — a problem not as easily solved by plugging in a 2TB HDD like I can with the PS4 and Xbox One (or the Wii U for that matter, which I have endless space for).