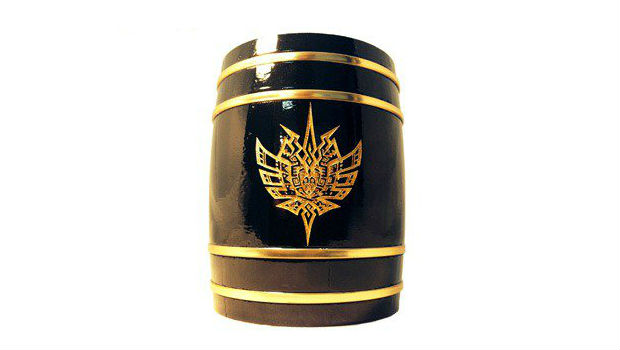 If you wanted a bit more Monster Hunter memorabilia in your house, this is your chance to import some beer steins. The Japanese Capcom store has opened up a new listing for some very nice cups, which range from 5,184 to 8,424 yen.

After you finish your drink you’ll be staring straight at a “Quest Clear” emblem, which is a nice touch. They’re set to arrive on September 30 if you want in.