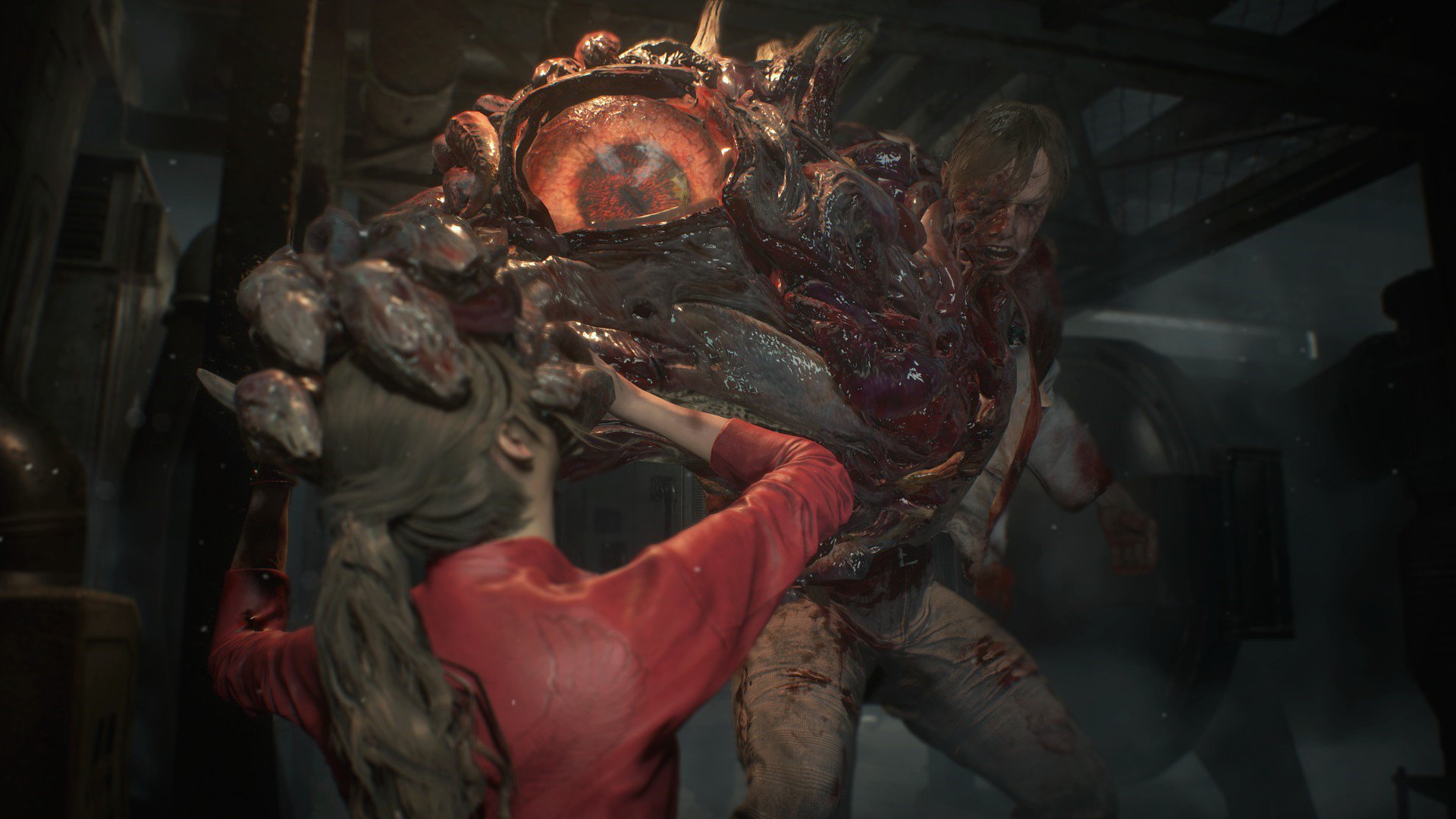 The whole idea of “getting two games” with Resident Evil 2 back in the day was pretty mind-blowing for a lot of people. In that era it required two discs, now we can download it in one go.

Capcom shared some new screens at Gamescom of the Resident Evil 2 remake, all focusing on Claire Redfield and her quest to find her brother Chris. We also get a look at Sherry Birkin, who will presumably get her own brief gameplay section just like the original. Capcom says the game looks the way it does because of tech that allows the RE Engine to scan real people, “right down to their clothing.”

I’ll never forget how one friend pitched me on checking out Resident Evil 2 sooner than later: “you can Barry Sanders those zombies better in this,” followed by physical juke motions. I went out and rented it the next day.