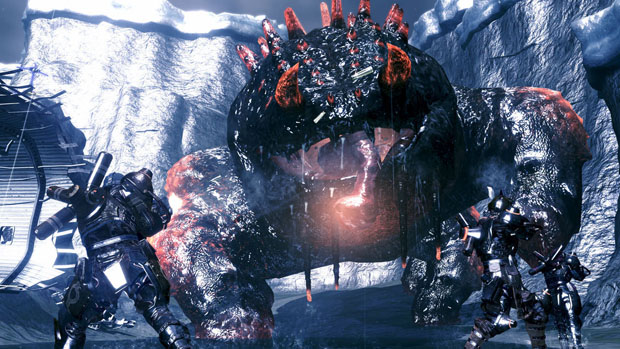 “I just can’t understand why Japanese gamers are so reluctant to play networked games.”

Capcom’s Jun Takeuchi has an interest in networked games. He headed up Lost Planet and Resident Evil 5, so you can kind of get why he’s discouraged at Japan’s reluctance to play networked games.

Takeuchi frowns on the Japanese gamers’ need for hand holding. He commends American gamers for not being afraid to jump into something new.

I find overseas players to be more curious — they go towards what they think looks, sounds or feels fun by themselves. In Japan, I have the feeling users are just waiting for us to guide, to feed them with fun things. The problem is that the online experience is something that requires users to make a move first.

Takeuchi says that he wants to create that draw for Japanese gamers to go online. I think it’s just a matter of time before they are won over by online gaming. I’d guess a lot of Japanese gamers are looking over the pond and seeing how much fun we’re having over here. Give it time, Takeuchi.