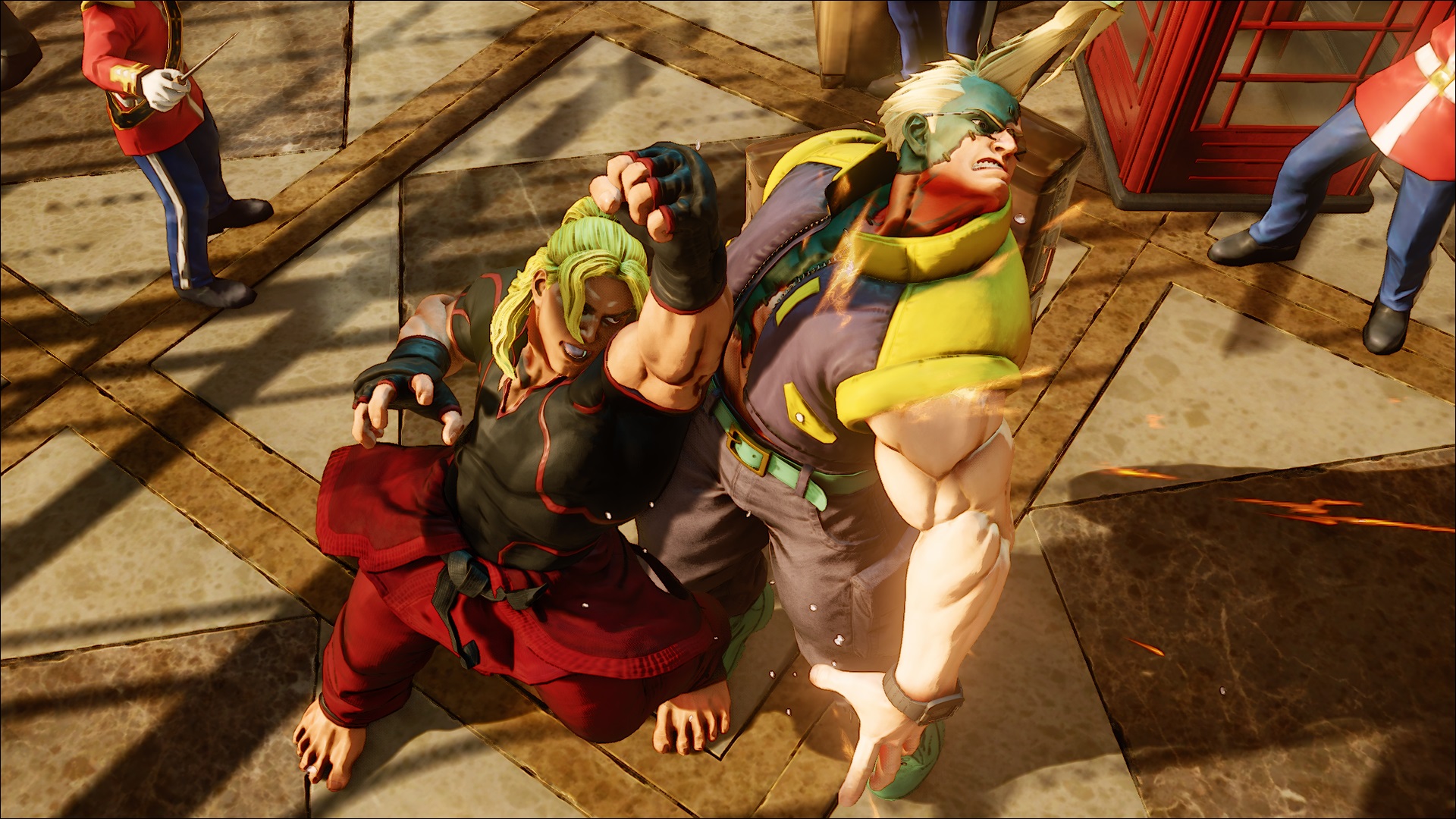 Capcom is set to take its boldest step yet in its ongoing efforts to combat Street Fighter V ragequitting. It’s also the easiest step yet. The developer is simply going to add a profile icon that indicates “Hey, this guy ragequits a lot.”

Yesterday, a Street Fighter V test branch went live on Steam without any password protection. Ever-vigilant players immediately hopped in and scoured the test for changes. They found the standard vanilla update stuff — balance tweaks, new music settings — but they also came across some interesting icons that will identify the best and the worst in the community.

It seems that the next update to Street Fighter V will introduce a ragequitter icon that permanently adorns the profiles of those who habitually quit early. The most reliable players — the ones who see a match through to the end, even if it’s bitter defeat — will get a badge of honor. “Special icons will be displayed on the Fighter Profiles of players who frequently disconnect, as well as those who never do, making it easier for players with the same icon to battle against each other,” a message reads.

The idea seems to be that Capcom is turning to a social stigma to discourage people from leaving matches. Past punishments were temporary bans and losing League Points (a statistic that determines their ranking). Those were evidently not effective enough. So now the stakes will be ratcheted up to the level of public shaming.

Street Fighter V |OTVI| The More I Know, The Worse I Play [NeoGAF via Ars Technica]