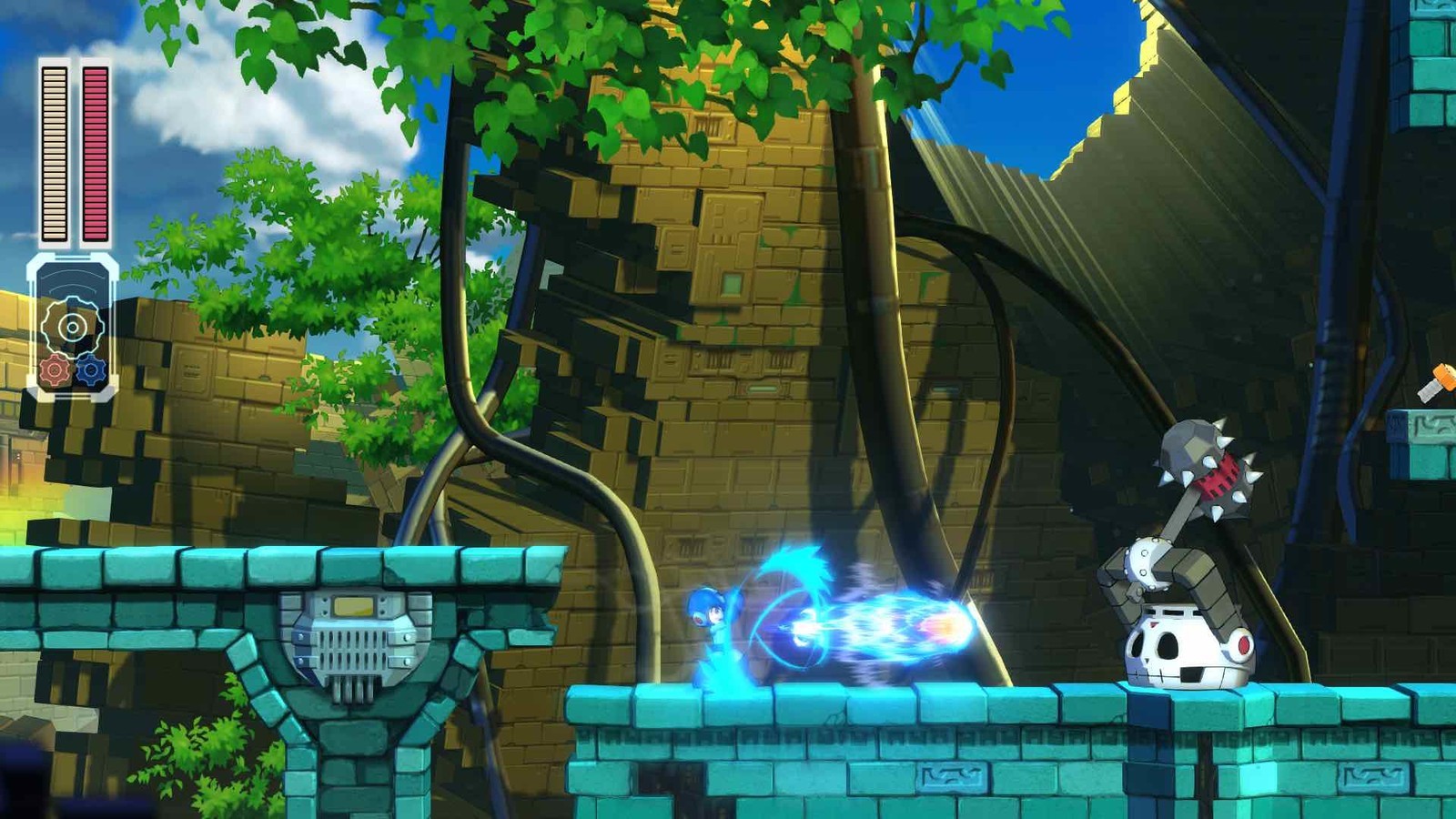 As a general rule whenever I attend E3 I can count on Capcom to have a good booth. They might not have major-risk AAA exclusives on display each year, but heading over to their portion of the showfloor, at any event actually, is probably going to spark a good time.

It’s looking to be more of the same in 2018, as the publisher has just announced their official E3 lineup. Mega Man 11 will be on display thankfully, which will give us a good look at what to expect in October beyond the limited closed-door showings that have been doled out to date. Mega Man X Legacy Collection 1+2 is there too, most notably because of its “X Challenge” mode that mashes up multiple X games into one challenge gametype. Monster Hunter Switch, also known as Generations Ultimate is sure to be a hot spot, as is the Street Fighter section due to 30th Anniversary Collection tournaments — Cody will also be playable via Street Fighter V builds.