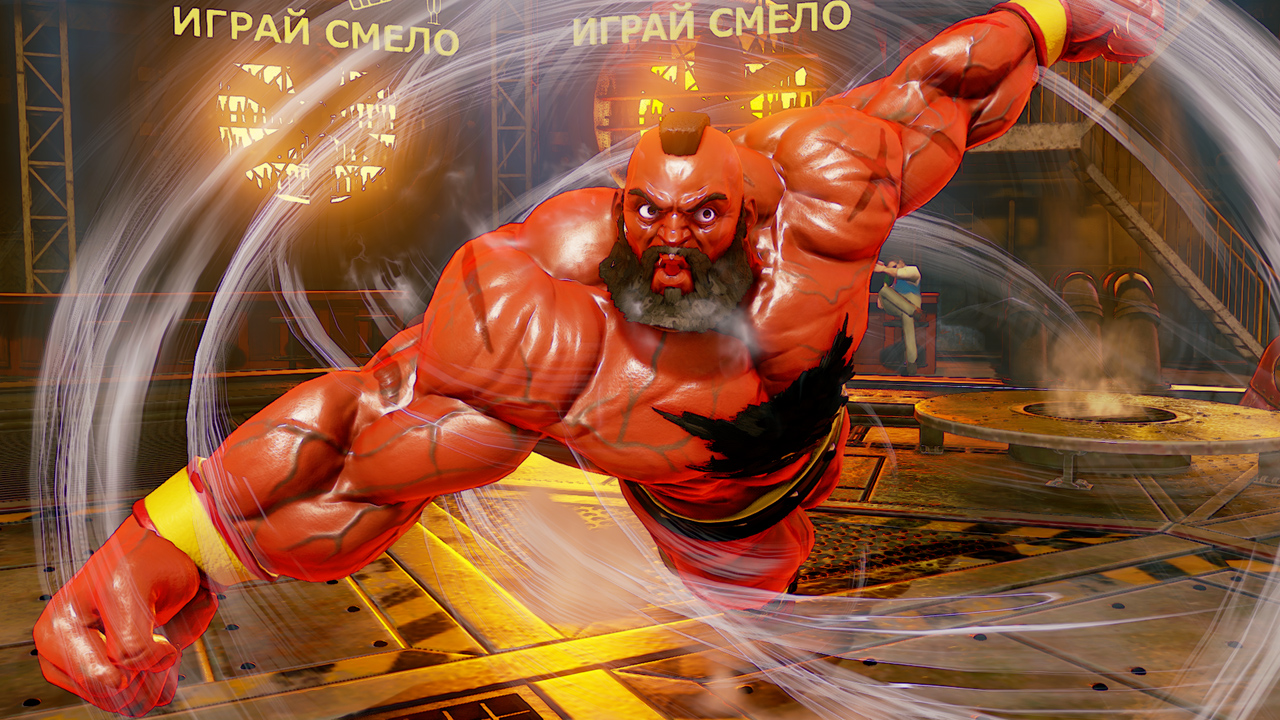 Street Fighter V came in under expectations with 1.4 million sales. The general consensus seems to be that what was there at launch just wasn’t enough — it needed more time. That’s certainly how I felt as a dormant fan of the series who never gets too deep into the competitive scene.

Even Capcom has also admitted as much. Speaking to investors, CEO Kenzo Tsujimoto noted that Street Fighter V “needed more polish, such as the lack of content and server issues at launch. Accordingly, we feel it’s better to give a little more time to development than before, and have made slight adjustments to our portfolio. Profits may take one or two years longer to stack up than initially expected, however we will be firmly strengthening our brands.”

A reassuring takeaway, but let’s see it in action. Tsujimoto added that, “Regarding our title lineup for the next fiscal year, we plan to have one that is on par with or better than the lineup for this year.”