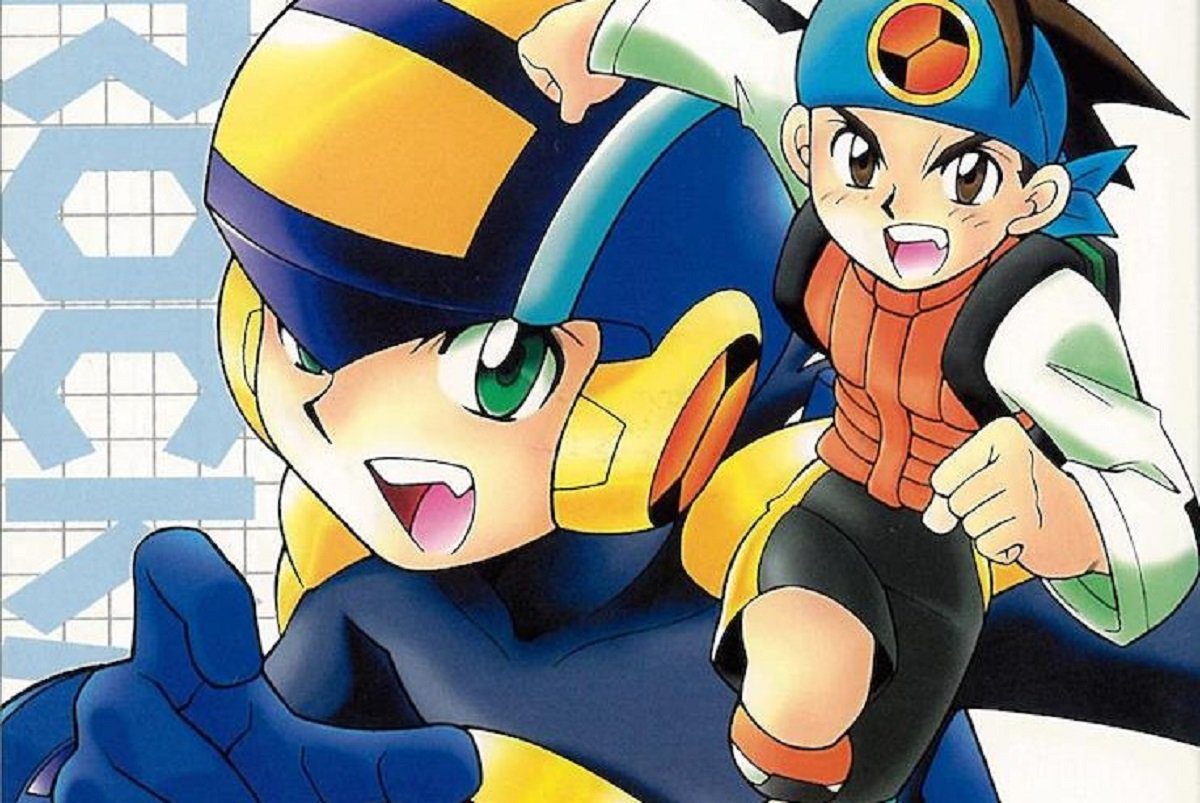 Could an official Rockman EXE project be underway?

When I report on a fan game getting shut down, I often see that many people are quick to say “well duh, of course.” But that’s not necessarily the case with several publishers.

Both Capcom and Sega have historically been welcoming of fan games, even going so far as to embrace them officially or hire folks who worked on recreations of their own projects. But in this very rare instance, Capcom did act to shut down work on a recent Rockman EXE fan remake.

Here’s a statement from the remake’s Twitter account: “Today, I would like to discontinue the development of [Rockman EXE Phantom of Network Remake], which is being produced at the request of the right holder, and delete the videos and images currently being released. The deletion will be done tonight and this account will also be suspended.”

As Mega Man insider Protodude points out, this is indeed a rare development. Capcom only really meddles in the affairs of fan developers if they’re directly trying to profit from their works, but the obvious alternative is that the publisher is working on a version of their own, officially.

Note that this fan game is the “Phantom of Network” mobile title from 2004, which wasn’t seen outside of Japan and was rarely played at all in any region. The most reasonable assumption is that Capcom would be providing a compilation of the EXE series, and Phantom of Network could be included as a bonus or a “movie;” like how Square Enix creates films of some Kingdom Hearts side projects for their compilations.

Either way this project is done, and we don’t know why.