Failure of a Japan only ‘remake’ to blame

During the dark eight-year period between Mega Man 10 and Mega Man 11, the franchise went through a series of cancellations. Maverick Hunter, Mega Man Universe, Legends 3, and Mega Man Online have been the only ones made public so far. We’ve now learned of another potential title that was cancelled behind the scenes.

That game was Mega Man Star Force 4, a proper sequel set within the Star Force franchise. 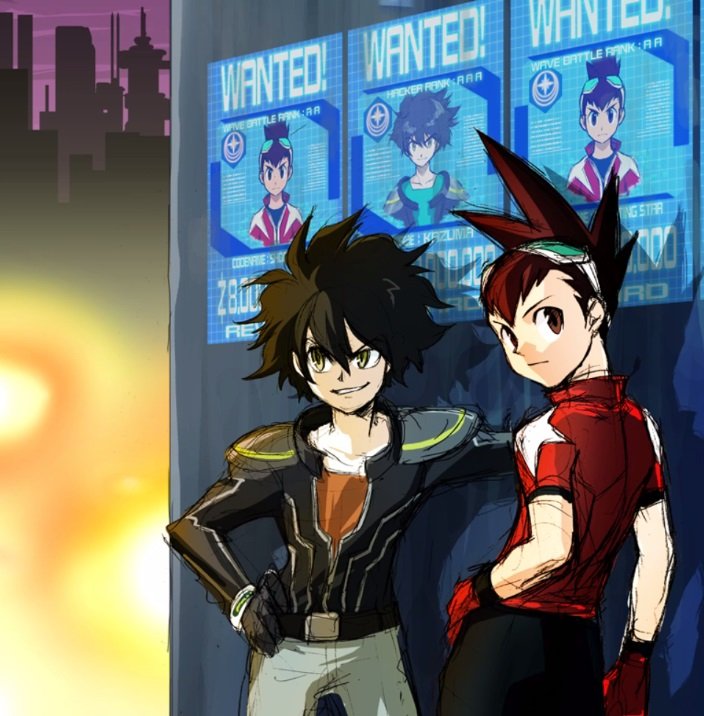 Courtesy of the Rockman Corner, we know a fair amount about the game and why it was cancelled. For context for all involved, I’m going to give a brief history lesson for the Star Force series leading up to this moment.

Star Force was the follow up to the Mega Man Battle Network series, which was a very successful multi-media franchise, and the two of them make up the “Network timeline”. Over the course of 2006 to 2008 in Japan, Star Force received three games on the Nintendo DS (as well as manga and anime adaptations) to recreate the success of its predecessor. Both adaptations ended at the second game, as Capcom couldn’t recapture the magic of Battle Network. Only 25 of the 66 episodes would air outside of Japan on Toonami, indicating a poor reception internationally as well.

Despite Star Force 3 selling only a third of what Battle Network 6 did in Japan – an early indication of the troubles the franchise was in for – Capcom continued their push and published Operate Shooting Star in 2009. What should have been a momentous occasion was instead a bare minimum port of the first Battle Network game, with a single crossover scenario thrown in literally one scenario before the final boss. The lack of effort translated into a lack of sales, with only roughly 60,000 units sold. This effectively killed not only the possibility of a localization, but also future games in the Network timeline, including this recently-uncovered title.

From what Rockman Corner’s source can recall, the mystery game’s tone was aiming to be more “mature” in order to attract an older demographic. In addition to an older Geo Stellar, protagonist of the Star Force series, it would have featured a new character named Kazuma, who can be seen on the left in the only known concept art shown above. While he’s described as a genius hacker, the more important piece of information is that it was planned for him to be a direct descendant of Lan Hikari’s family, the protagonist of the Battle Network series. It’s likely that Kazuma – and the change in tone – were meant to try and bring back older Battle Network fans that didn’t make the jump to the successor series.

Outside of that, the premise was for the two characters to cross paths and become outlaw hackers, with an 8,000,000 Zenny bounty on each of their heads. Hacking was supposed to be the new mechanic, with the source comparing it to the Noise mechanic from Star Force 3. While specific dev team members aren’t known, the only illustration we have was done by Shinsuke Komaki, a veteran of the Mega Man franchise. In addition, the source claims that while development started between 2009 and 2010, the game was roughly halfway into development before it was cancelled. When exactly it was cancelled was not stated, but it should be noted these games normally had one-year development cycles, so Inafune’s departure in late 2010 likely had no influence on the decision to cancel this one.

The wildest thing of this for me is that I’m ok with the cancellation. Star Force 3 ended the series on a solid note. Everything was wrapped up nicely, and it doesn’t necessarily need to continue, much like Battle Network and Zero. If we do ever come back to the Network timeline, I’d rather have a fresh start with a new cast of characters, with games being given more than a year of development time.