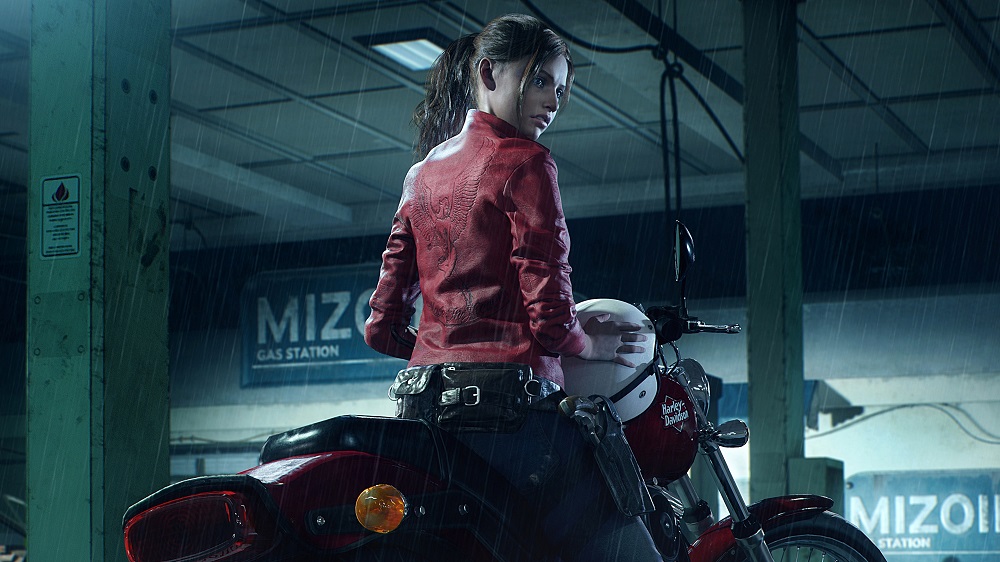 Well, Resident Evil 2. That was certainly a long-awaited remake that ultimately delivered on its fans’ hopes and nightmares. At least I think it did, that appears to be the word on the street at any rate, and I’m the hip guy to go to when you wanna what what all the kidz are down with.

Still, THE MAN at Capcom isn’t entirely sure what you made of it, despite the fact that you threw a fortune their way, and has thus released a questionnaire to gather fan feedback on the survival horror title. Obviously the questions cover topics such as platform and demograph, along with your views on the game’s aesthetics, controls and scare factor.

No doubt the correlated feedback will be used to gather intel on future projects, such as DLC or the now seemingly inevitable remake of Resident Evil 3: Nemesis. So if you don’t mind giving up your thoughts, alongside some personal information, then you can find the survey right here.

Resident Evil 2 is available now on PS4, PC and Xbox One.