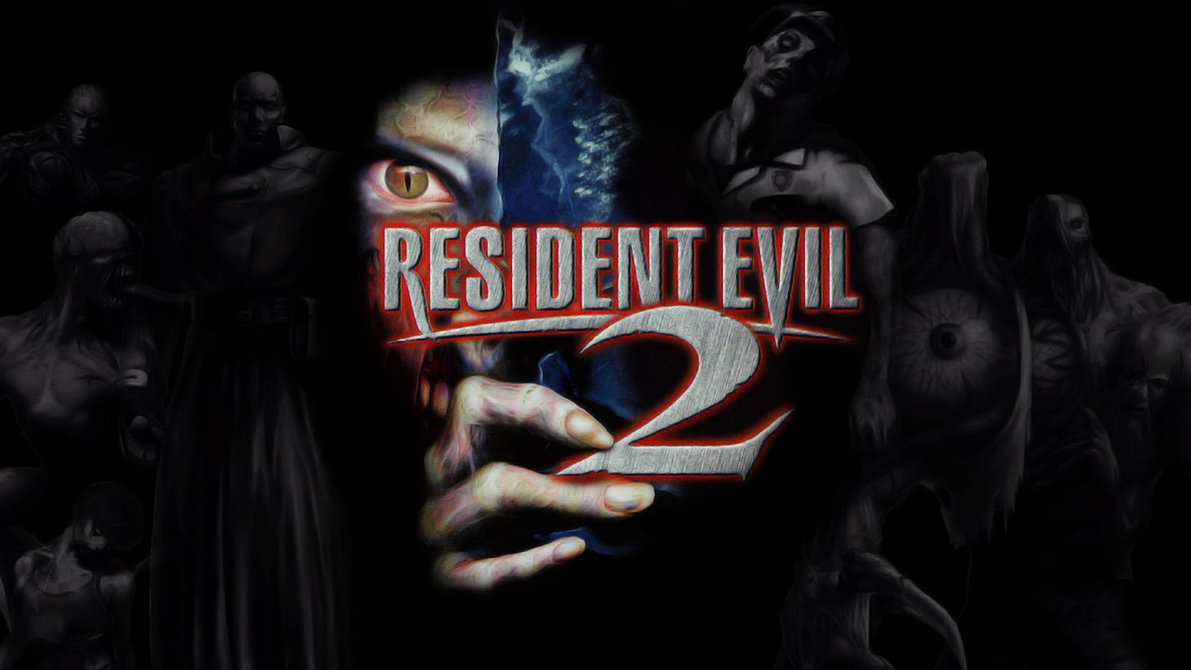 I remember exactly where I was when I played the first four entries of the Resident Evil series. The second game in particular was memorable, as I played it with a friend in my neighborhood for days on end, and we invented various ways to “Barry Sanders” juke through enemy zombies — it was great.

Now, Capcom wants to know if you want a remake of Resident Evil 2 in the same vein as the recent first HD remake, and you should totally weigh in on this. According to Capcom R&D Division 1, “Enthusiasm for a Resident Evil 2 Remake is something we’ve been hearing from you over the years, and has drawn some recent attention in the media. However, as the team owns the RE brand, we’re not certain how we feel about this approach, and would like to ask your honest and frank opinion about the ‘Resident Evil 2 Remake‘ and what the brand identity is supposed to be about?”

So…yeah, Capcom looks like they’re seriously considering this, and since Resident Evil 2 wasn’t remade multiple times over like the first game, you should weigh in.