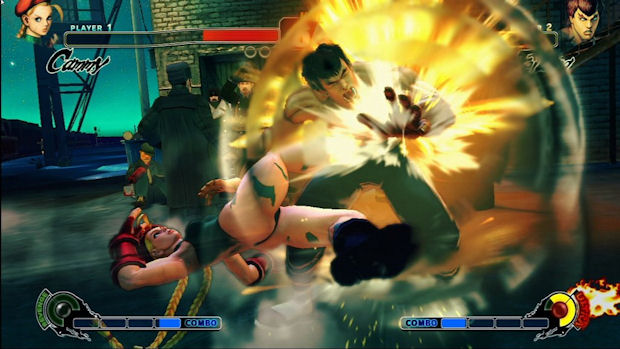 If you want to bring Cammy’s flexed gluteus with you wherever you go but don’t like Apple, then Capcom might have you covered. The company has revealed in a recent Q&A that it wants to bring the immensely popular fighting game to the PlayStation Portable, joining the recently revealed iPhone version.

Capcom’s Natsuki Shiozawa has said that she wants the game on PSP and that many of her colleagues agree. With SF IV coming to iPhone, it’s no stretch to imagine an easy port over to Sony’s handheld system as well. Plus, we’ve already had the likes of BlazBlue, SoulCalibur and Darkstalkers hitting the system, so why not Street Fighter IV as well?