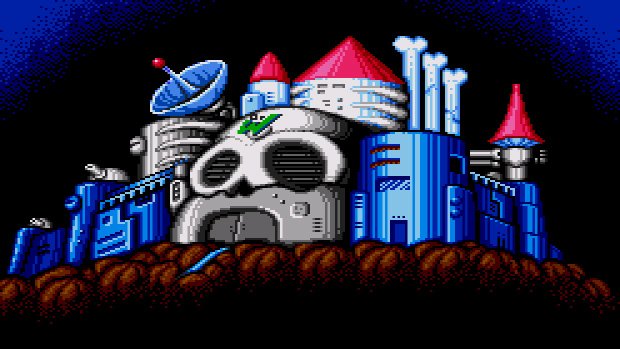 Capcom has announced plans to construct two new research-and-development buildings near its head office in Osaka, Japan. “Constructing these new R&D buildings will make game development operations more efficient by centralizing these operations and upgrading speed and control,” wrote the company. “Another goal is to improve quality while holding down development expenses by accumulating development technologies and other knowledge.”

Capcom expects these buildings to cost a combined 8 billion yen (around $78.6 million) and reach completion in January 2015 and February 2016, respectively. The new facilities will be used “to create highly original games that can meet the expectations of users.” One can only hope.

As previously expressed, CEO Kenzo Tsujimoto intends to hire approximately 100 developers each year for an anticipated workforce of 2,500 developers by March 2022. These hires will be “mostly new graduates” and the hope is to bring about “more powerful development capabilities in the rapidly growing mobile content and PC online games markets.”

There are few game companies I’d like to see turn it around more than Capcom.