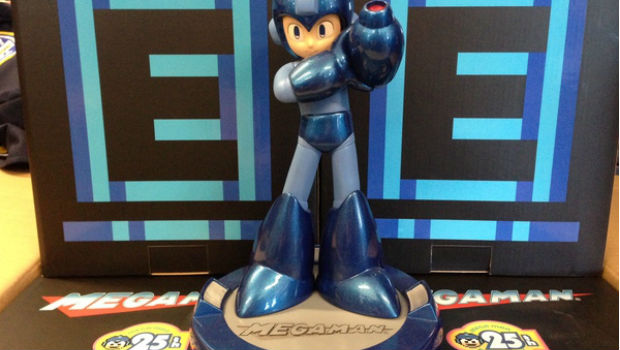 Enter each week to possibly win a statue

Capcom Unity is holding a contest for Mega Man 10 fans, where you could win a $100 MM25 Anniversary Statue prize every week. Every Friday a new level will be revealed on either the 360 or the PS3 (there will be four weeks for each platform), and the top Time Attack score will win a statue.

This week will feature Sheep Man on the Xbox 360, and the deadline is Friday, October 18th, 10:00AM Pacific. Every Wednesday, Capcom Unity will promote the top time so you can see where you stand, or if it’s worth trying on Thursday/Friday. It sounds like a really fun contest, but since you have to enter via a Capcom Unity member’s friend list, I can see lots of problems arising.

Read the full rules for details.